The Chinese device manufacturing company, OnePlus has announced the new pair of earbuds in the market today. Now, the company has expanded its buds series in the market after making the launching of OnePlus Buds Z2 to the portfolio. This smartphone comes with some amazing features including Active Noise Cancellation and is equipped with 11mm drivers. 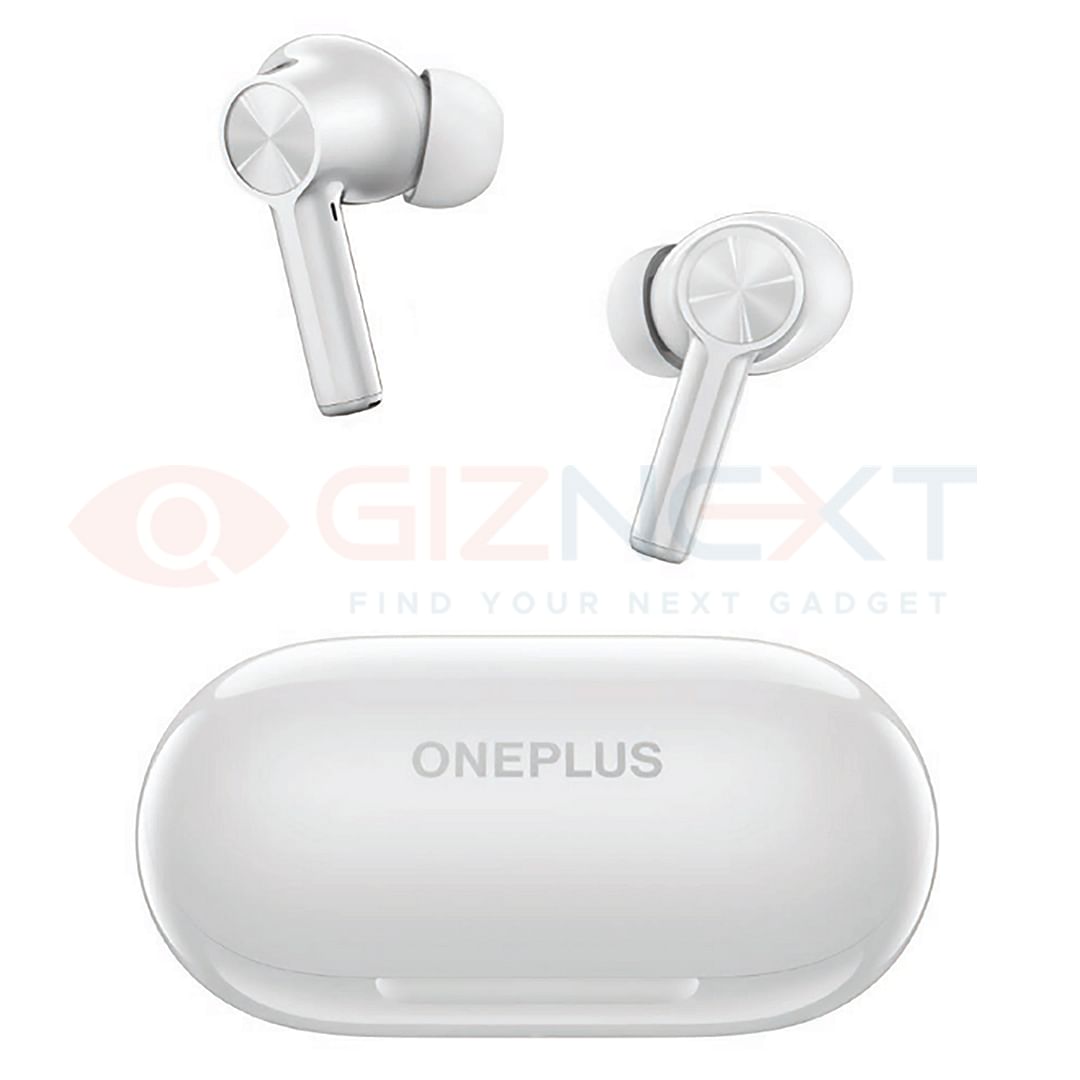 If we talk about the design of the model so, the Oneplus Buds Z2 looks identical to the Oneplus Buds Z. With all of this, it doesn’t seem that there is something new to the design. Well, the company promises to provide improvements over its predecessor.

The Noise Active Cancellation is available in this device which was missing in the Oneplus Buds Z and has better battery life. More information and details have been announced for the customers. Keep scrolling and check the recent details of the Oneplus Buds Z2.

First, the Oneplus Buds Z2 was launched in China’s market but after the successful launching, the company has made its launching globally. According to the reports, the buds are available at $99 ( Rs. 7500 approx.) in the US market and 99 (Rs. 8500 approx.) in Europe. Along with this, the Oneplus Buds Z2 will be available in a single variant color in Pearl White Color. As per the reports, the black color variant will be also launched in the market soon. The Obsidian Black variant is expected to launch in 2022.

As we have told above that the Oneplus Buds Z2 is equipped with an 11mm driver that also produces heavy bass music. A good feature in the device is Active Noise Cancellation. While the earbuds can cancel some background noise as well up to 40 dB. There is three mic setups that assure give better call quality. Each bud has a 40mAh battery whereas the charging case holds a 520mAh battery.

As per the sources, the device can work up to 38 hours on a single charge. There is a fast charging technology that offers a playback time of 5 hours in just 10 minutes. There is IP55 rated protection against water and sweat. The users can also use these buds at the gym. If we talk about its connectivity choice so, it comes with a support of Bluetooth version 5.2.