Now, one more interesting and amazing news is coming that the chairman and Group CEO of Ola, Bhavish Aggarwal announced a piece of very interesting news for all the people all over the world. Especially, the news is very important and precious for India as the Ola scooter is all set to get its grand launch in India. The supposed time period of the launch of the scooter can happen as soon as later this month. On the other hand, the officials also launched a video of the scooter that clearly confirming about the specifications of the electric scooter. As all of us already know that Ola is a very prominent company and now the organizers of the company going to give a boost. 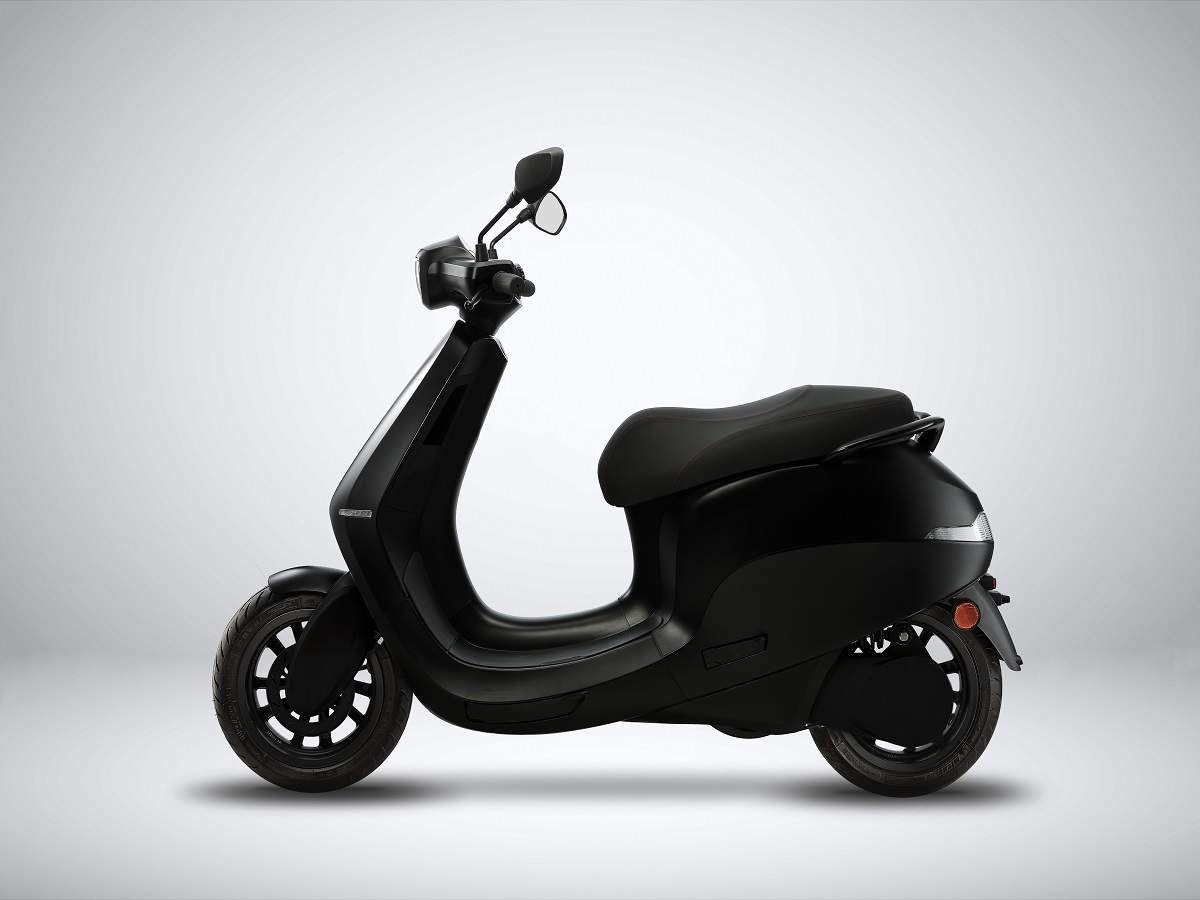 Various aspects of the scooter officially confirmed by the company in the video that the makers released on the official website of Ola. Let us tell you that the company announced a Rs 2400 crore MoU with the Tamil Nadu Government in December 2020. In January, the company also completed the land acquisition this year. Not only this, but the company officially confirmed the initial capacity of two million units in a year. It will serve as the company’s global manufacturing hub for a range of electric scooters and two-wheelers across India. Not only in India but the company also served in International markets including Europe, UK, Latin America, Asia Pacific, Australia, and New Zealand.

Along with it, the company is also expected to be the country’s most automated with 5,000 robots and automated guided vehicles in one use if the company operates to its full capacity. However,

The Ola scooter started life as the Etergo Appscooter made by a Dutch start-up company which was acquired by Ola in 2020. But, the company also claimed that the Etergo was the base and also promise to fulfill all the Indian conditions in their upcoming version of Ola Scooter.

After looking at the images of the Ola Scooter, it is cleared that the look that the company gives to its brand new product is quite similar to the Dutch Scooter. The specifications of the scooter have not officially revealed by the company but the makers will very soon be providing all the details related to the brand new product of the company.

Already Ola standing in India with a very strong base and millions of users taking services from the company on daily basis. Now, Ola Scooter will be a game-changer step by the company. So, stay connected with us to know more information related to the upcoming details.