On June 4, 2021, there is very sad and unexpected news appeared on the internet. According to the details, a couple found dead in Odisha Mayurbhanj District. Both were young and living together in the village. A police report says the couple found hanging from a Tree at Dhnasul Village. After knowing this news everyone is shocked and searching about the reason. 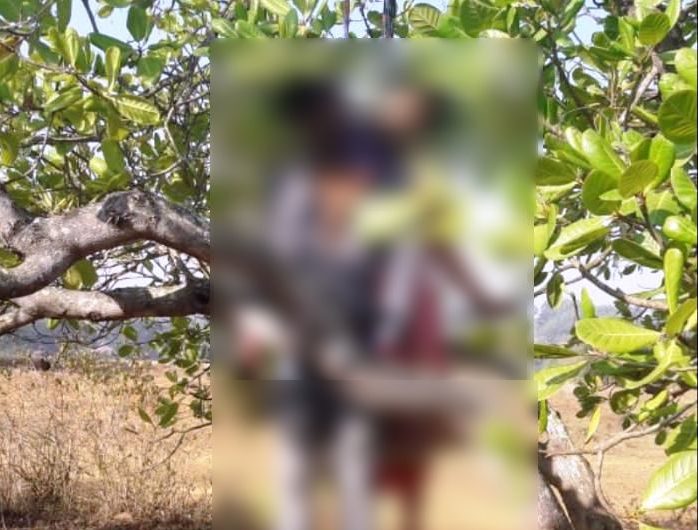 Till now there is no such information available regarding their death. It is not yet clear that they attempted suicide or it was a murder. In the investigation, bodies were identified and reports saying the male body was Baula Singh (20 years) and the female was Sima Singh (18 years). Both have been sent for autopsy to find out the exact death cause.

Currently, the exact death reason is not identified and the reason still remains to be disclosed by Village police. Police suspect it is a case of suicide and fallout of failed love affair. Dhansul village falls under Rasagobindapur Police. The family and relatives statement not yet received over the case but if we get any info. You will see it here very soon.

During the investigation of the suspected place, a picture of a Hindu God found near the hanging Bodies. Possibly both were prayed to god and maybe confess something to God.

Police started study over the case and questioned relatives and friends regarding this case. When there is any update appear we will give you brief details. Now at this moment when we write this article, there is an insufficiency of information regarding this couple’s death case. We are trying to bring some inside information or any other detail by senior police officers. Stay get in touch with this website because we will update the remaining updates within few hours.