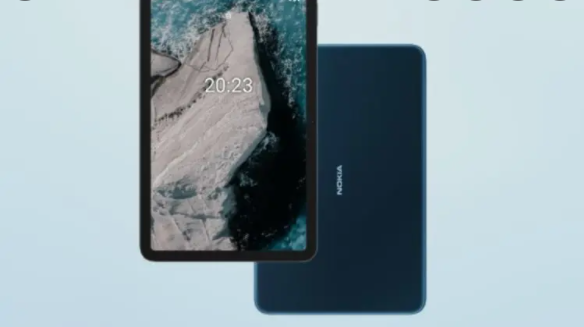 As everyone knows the company bringing the latest Android tablet from the house of HMD Global. Now, the latest model comes with a good design, a big display, and stock Android with regular updates. Along with it, we get the news that the tablet has been already launched a few weeks back in Europe.

Now, the news of its launch in India is a piece of very good news for all the fans of Nokia. The launch of the Nokia T20 comes near the start of sales for the Realme Tab and Lenovo Tab K10, both affordable range-of-tablets at a time when online education via video calls has turned mainstream.

Along with it, everyone knows that the use of tablet come in widely when the pandemic starts. Many people are eagerly waiting to use it once because the fan following of Nokia is very high in India.

Along with it, the design and color of the tablet also engage users to take a look at it. The model comes with a 10.4-inch 2K display with thick bezels all around and it comes with an 8200mAh battery that means the model provides a long runtime.

If you actually want to purchase this model then you have to wait for a while as the model will be going to make its grand launch very soon. Many people are eagerly waiting to watch what will happen next as the level of competition in the market will enhance when this tablet will take its place in the market.