After the extensive success of song Loaded Punjabi singer Ninja again back with a festive surprise with his forthcoming song Dhokha. The official Poster of this song has been revealed and Dhokha release date also here. This upcoming song Dhokha is ready for the top #1 trending at youtube after its release. You will see this song on youtube in coming up days. He is famous for his song Oh Kyun Nhi Jaan Sake and he also got Filmfare award for his debut film Channa Mereya. 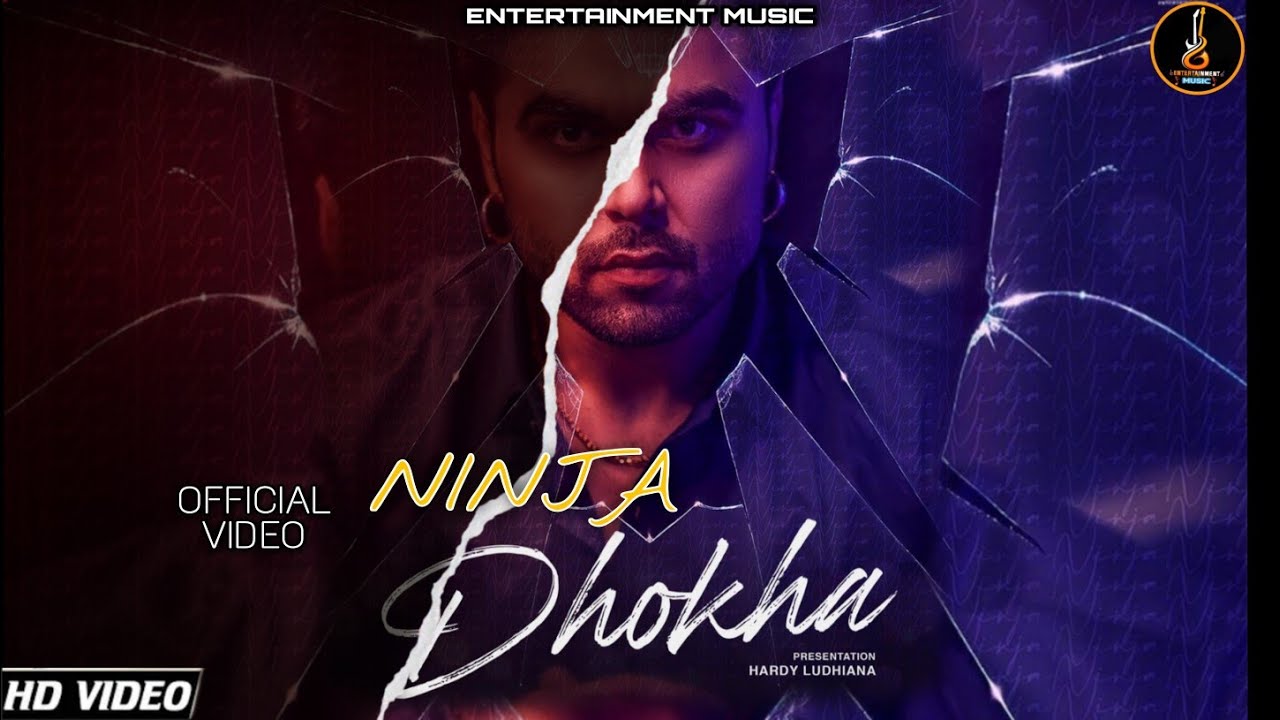 Poster of Dhokha has been out now on the official Instagram page of Ninja. He revealed the first look poster on 3rd November 2020. He captioned the poster “After the success of #Loaded, now we are here with our New song #DHOKHA….!!!, Hope you all will support and love it..!!“. If we talk about the appearance of this poster. in this poster artist Ninja is staring behind broken glass shield.

As per the expectations, Ninja’s upcoming song Dhokha set to release in this November 2020. Exclusively poster has been revealed and now everyone waiting for it teaser before the launch of this exceptional song. Dhokha will be released on Youtube at the Grigo Entertainment channel. As beacuse there is no official confirmation not yet announced. But we will update you about the official release date of song Dhokha.