The latest episode of Nima Denzonpa starts when Mania comes to the office of Paras and they both come into a conflict. They both apologize to each other and smile. Mania says that if it was a TV serial so, we continuously see in each other eyes but I am a practical woman. She also goes from there. Paras says to her that she is looking beautiful today and Mania says what? He says that her suit was nice. 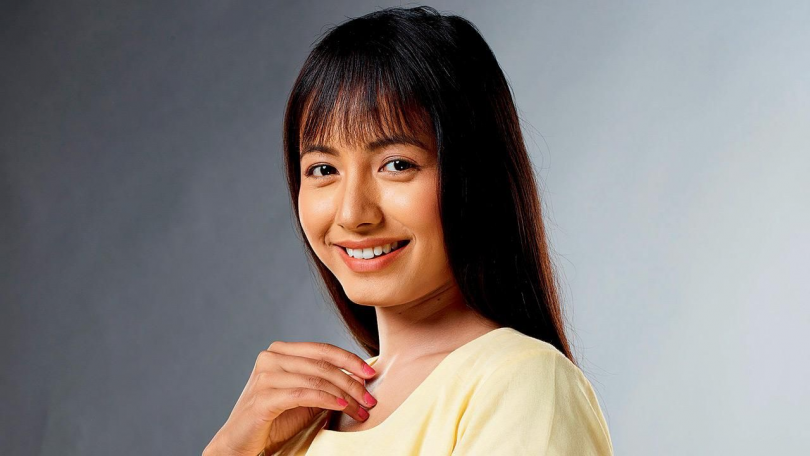 Paras says that I am going to home can he drop her? Mania says okay. Suddenly, Paras’s friend comes there and says that there is an urgent meeting. Paras apologize to her and she said don’t worry, she will go home herself. She goes from there. Paras smiles after seeing her and his friend says that also thinks about his fiance.

Tulika is about to leave the house but her father says that I never wanted you to get married to that man but he is always with her. Tulika tells him an idea. He says that okay, he is ready to do this, and don’t worry. Tulika says that she hopes, Sunita will do her work. Suresh is living in the home and he can’t take care of Sunita. He goes to the kitchen to make tea for her and she hides his phone but Suresh snatches it back.

Mania does the make of Nari for the Diwali function. Nima comes to her home and she gets tired. Her daughter gets worried about looking at her condition. Sia asks about her condition. Nima says don’t worry, she is fine.

Nima says that they all are looking pretty. Nari says that she will make a tea for her. Nima asks them to go back in function as she will have to go on work tomorrow. Her daughter says that they will not go anywhere without her. Nima thinks that she can’t spoil their happiness and decides to go with them.

They hug her and Mania says that let her dress up a little bit. Nima says okay but doesn’t do it over. Her daughter helps her to get ready. Later, Nima asks that she is looking fine? They see her and smile.

After a while, Ginesh meets the inlaws of Paras and Babita. He praises the new online business of Paras. Maaji asks them about the business. Bakay says that he will show her later. Suman says that the finance of Paras, Mitali is a little shy. Ginesh says that let them kids go and enjoy together. Paras, Mitali, Babita, and her fiance, go from there. Later, Sunita comes to the kitchen and prepares a milkshake.

Varun asks her to give the keys to the safe because he needs something from there. She gives him the keys. Sunita intentionally throws a milkshake on him and take his phone. Suresh goes from there to change and Varun steals the necklace from the safe and goes from there. Sunita is checking his phone and suddenly, Suresh comes there and asks what is she doing? She gets tense. The Episode Ends.