One of the most prominent and awaited serial, Nima Denzongpa is highly gained massive popularity across the world and every watcher love to watch this serial with lots of interest as people love to watch this serial because there are lots of things to watch in the serial. The story is a mixture of the personal life of the member, their love life, career, and many more thing. There are lots of reasons to watch this amazing serial but still, we can’t share the lovest one. Now, the serial has gained massive respect since the serial started to premiere on ColorsTV. 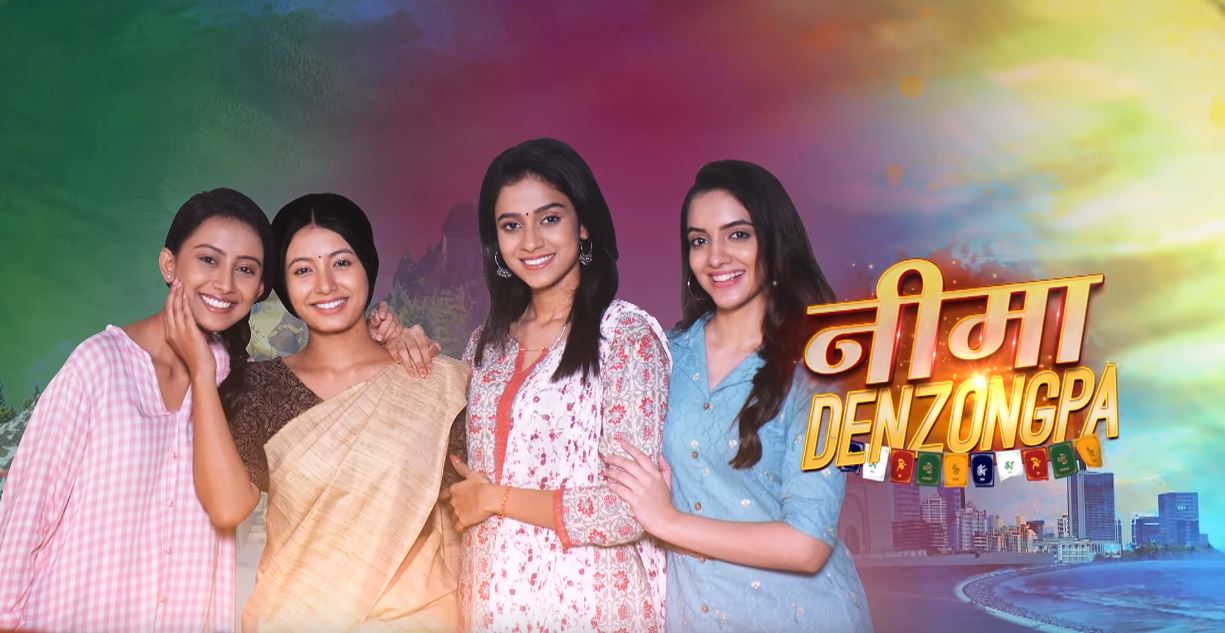 As we can see in the promo video, it shows that Nima’s daughter Sia gets her first salary after working hard in the company. She is about to leave the office for her home but Shiv strikes with her. Shiv comes to her and says congratulations to her and asks for a treat for her first salary. Sia says to her that he is married so, he should give a party to her. Suddenly, Shiv’s wife reaches there and says that she is absolutely right. She tells to Shiv that she was around his office so, therefore, she came here to meet him.

Shiv introduces his wife Kanchan to Sia and Sia looks at her, Shiv goes to take his bag and Kanchan says to Shiv that we just got married and we don’t know that what we like and what we don’t like about each other. Sia says to her that he likes the tea of elaichi. Kanchan hugs Sia and says to her that she will meet her soon.

There are no more updates regarding the upcoming episode but it seems that Kanchan gets jealous of Sia and Sia too. Their way of talking was different from each other. So, let’s wait for the upcoming episode and watchers are eagerly waiting to know that what will happen next in the serial.