The show has been constantly increasing the madness and high TRP among the audience. Yes, we are talking about Nima Denzongpa as the show actually makes everyone curious to watch the further story. Recently, the show add some major turns and twists that enhanced the level of entertainment. 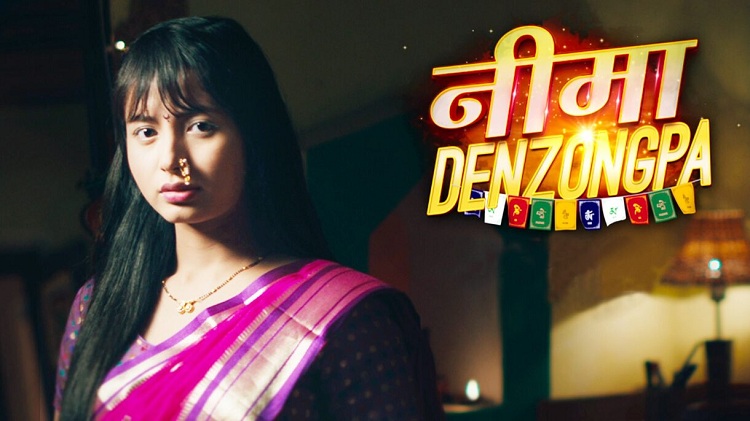 Along with it, the TRP of the show always remains on the top and makes the entire environment highly anticipated for the viewers to watch all the upcoming episodes. The show is exceptionally working well on the television screens and contains a very genuine amount of views on a daily basis.

The upcoming episode of the show begins with Sia, Mania, and Nari winning the dance competition. Everyone claps for them and then the host says let’s have fun but Varun is ill-temper seeing them. After that, Mania asks Nima to dance with them, and then Sarla drags her. On the other hand, Sunita drinks alcohol and asks Suresh to dance.

We can see that Nima is dancing with her daughters and Suresh also dancing. Suddenly, Tulika arrives at the festival and looks around for Suresh, and Nima turns and sees Suresh. She gives a pretty smile to him but Suresh sees a gold necklace on the ground and thinks if it is of Nima.

After that, Suresh tries to show her the necklace but she is confused and then Tulika sees that Nima and Suresh standing beside together and she is shocked. Suddenly, she turns off the music, and Suresh and everyone is stunned after seeing her. Tulika shouts that why is he is giving her necklace to Nima.

On the other hand, Varun is shocked after knowing that he dropped the necklace from his pocket. Paras, Mitali, Babita, and her fiance are sitting together. Paras trying to have a conversation with Mitali.

Paras trying to have a business conversation with Mitali but she is not interested in his idea. Then, Paras recalls his meeting with Mania and smiles. He thinks that he is with Mitali here but Mania’s thoughts are making him happy. Now, what will happen next is actually interesting to watch as the makers are ready to show some great turns and twists to make the entire episode very exceptional for the viewers.

Nima Denzongpa will be going to air on Colors TV at 9 PM. So, if you actually want to watch the full episode of the show then you just need to stay connected with Colors TV.