Colors TV has to bring some exceptional daily soups to entertain all the people all around the country. Here, we are going to talk about Nima Denzongpa because it is one of the shows on Colors TV that attracts many people to watch it. The story of the show is actually going on very well. 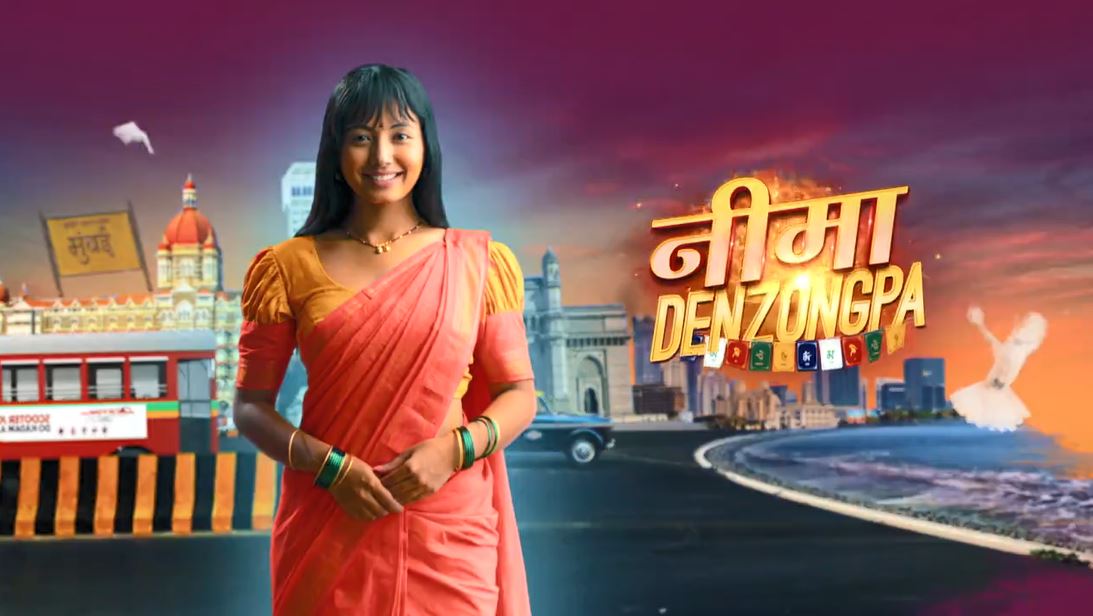 The show has been premiered on 23rd August 2021 by replacing Namak Issk Ka. Now, the show is actually getting much attention from the audience and collecting lots of love. If you want to watch the upcoming episode then it will be airing on Colors TV.

Talking about the upcoming episode then it will begin with Nima working in Suman’s house. On the other hand, Tulika hides and starts approaching her but suddenly Bakay grabs her and says that she is a thief. Tulika turns around and says no. Suddenly, Suresh also comes there and sees her and says Tulika.

After that, Bakay brings Tulika and Suresh to Maaji and then Suresh says that she is his wife. Tulika says that she didn’t go secretly. But, Maaji asks why did this girl spying on her house. Bakay says she was looking through the window.

Then, Ginesh says to Suresh that he has been cheating issues since he came into this house. Suresh apologizes to Maaji but she asks him what is Tulika doing here. Tulika trying to talk but her voice is gone. Suresh reply to her that she needed money as she is ill.

On the other hand, Maajo moves away from her, and then Tulika says that she has a sore throat. After that Ginesh scolds both of them and asks Suresh to send her away from this house. He further asks that if she wants to come inside this house, she has to take permission.

Now, what will happen next is actually interesting to see. The story will surely entertain everyone after airing a very genuine episode tonight. So, Nima Denzongpa tonight’s episode will be airing on Colors TV at 9 PM. If you want to watch the full episode then you have to stay connected with Colors TV.