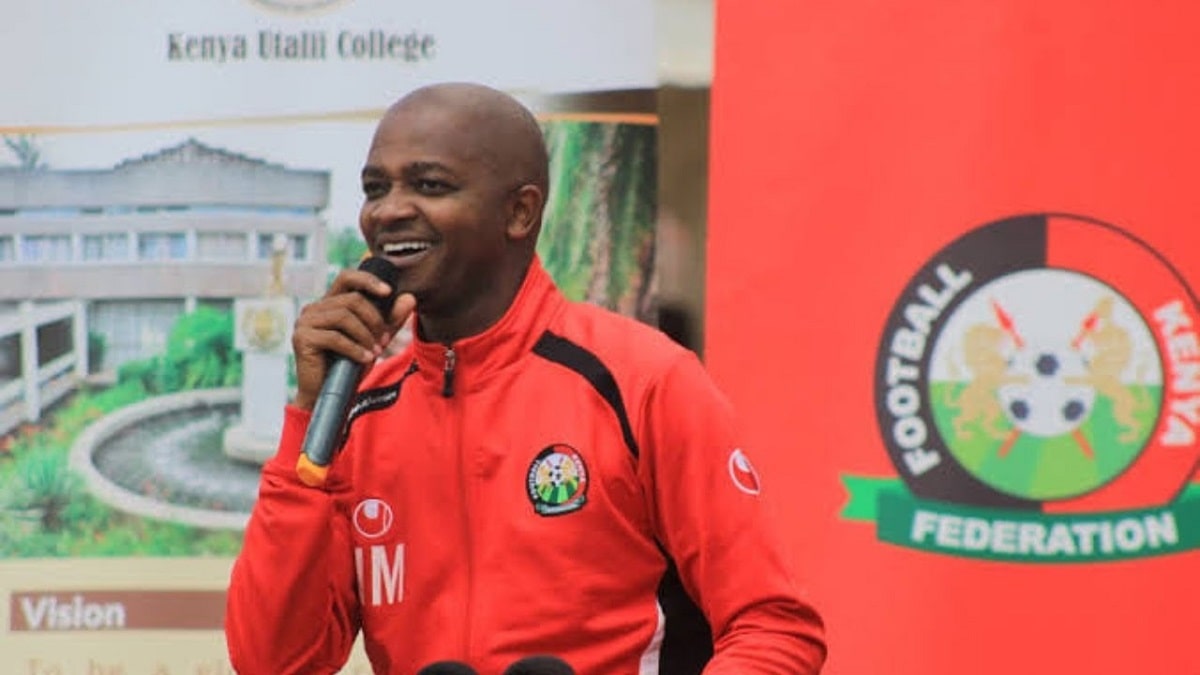 On the same day of the arrest, Nick Mwendwa was presented before the Kiambu Law Courts for the hearing of his corruption charges. The Director of Public Prosecutions has not shared the explanatory details of the arrest of the former President of the Football Kenya Federation.

The Director of Public Prosecutions had withdrawn the corruption charges when the investigation officers could not find any witnesses to prove the charges on Nick Mwendwa. The Kiambu Law Courts had asked for witnesses for the charges that the Director of Public Prosecutions had put on the former President of the Football Kenya Federation. However, Nick Mwendwa was arrested under section 87 of the criminal penal code after permission by the court, and the entire case is being managed by the Attorney General.

Why was Nick Mwendwa Arrested?

Nick Mwendwa was born on 29th December 1979. He is a businessman, entrepreneur, and former president of the Football Kenya Federation. Nick Mwendwa won the 2016 elections of the Football Kenya Federation and replaced Sam Nyamweya. He has also been the founder of Riverbank Solutions Limited, which serves customers with payment solutions. Sweeton and Swerris are also companies, Nick Mwendwa is the founder of both companies. He is the owner of Kariobangi Sharks a team in Kenyan football.