A user tweeted that Jada has to grow and stop crying over the same things, people are suffering from much bigger issues than her. This all started with the show Red Table Talk which aired on Wednesday, and the guest was Jada Pinkett Smith there she shared about her daughter who was just 12 years old, who was suffering from the disease Alopecia. She explain everything that went on in her life, how her hair started falling more day by day. She said she had to face a patchy head and more hair loss. She got emotional on that show and told that she had suffered a lot, she tried the injections, and creams, also she had some bad patches, but nothing worked on her, but she didn’t lose hope. 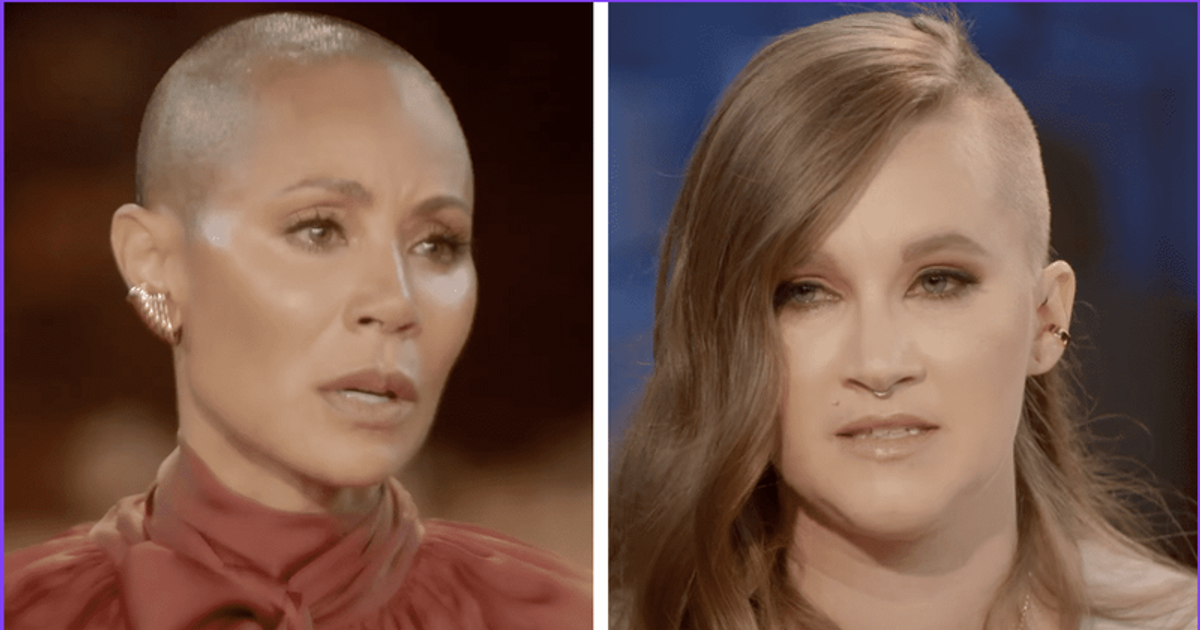 She also told her experience & struggle when she came to know that she have alopecia. She was showering and her hair was falling terribly and thinks what if she got bald. Somehow, She managed to face that disease. Then Niki, the host of the show, also shared that she bought a wig for Rio and she was happy with that wig, but suddenly she was like I don’t want to wear this wig, she wants to rip her head and one day she saw her hanged.

Now people are trolling them for their discussion on alopecia and this conversation has brought more controversies. Some are supporting her and some are making fun of her and saying she has picked this topic to gain sympathy from us. A user of Twitter said that you need to grow up. One compared her to Amber and say that 90% of the people will see this rubbish and the other 10% will with Amber Tud. One said that this disease will not kill her but some ill people will.

Many of her fans are in favour, one user thanks her to share her experience and one said that you are a strong mother and stay strong. For Rio, some users said that parents should teach the values to their students that if someone is suffering from anything, they should support them not make fun of them. They don’t know what they suffer from their behaviour matters more in this situation. People are thanking her to make them aware of this disease and also teaching a lesson that instead of bullying that person, treat them with love.