Namak Ishq is an Indian television serial produced by Gul Khan and Karisma Jain. The show is broadcast every night from Monday to Saturday on Colors TV at 9 pm. The stars Shruti Sharma, Monalisha, and Aditya are playing a lead role in the show. Viewers of the show are looking forward to getting the latest update of the show, this post will let you know what is going to happen in the upcoming episode. 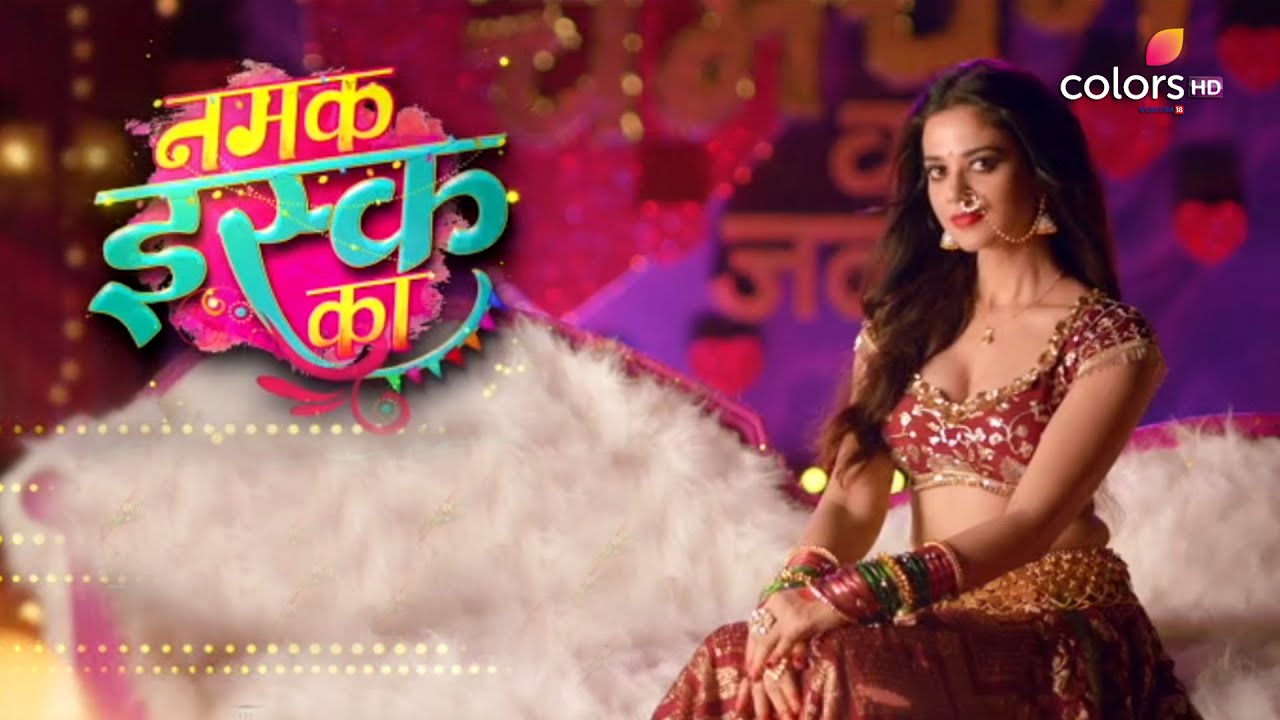 The upcoming episode starts with Dancer because The second dancer says that yes, I have found the address. I will be there Chamcham says please allow me to go. I really necessitate more money. He remembers what Thakur said but Chamcham snatches the address and says that I am going there.

In addition, Thakur shows the video to Chamcham and says that look here are your siblings. They will both die. Seeing this, Chamcham faints and the children start crying. That’s when the other dancer says, are you okay? She says I want to help you Chamcham. Because by going there I want to save my siblings. Chamcham goes to the temple and she finds you there then Chamcham said her previous words and she cover her face, and goes inside the temple. Her bag falls down on the floor then Yug finds the key in her stuff. He remembers his childhood. He asks the girl who are you? Chamcham says I have come here for dancing.

In the next scene, Amma says where are they? Yug comes with his fiance. Chamcham is getting ready where Barki didi says to assure you never make your in-laws is mad. Girls are forgiven in their house, not in in-laws. Chamcham says I accept to save Lucky and Rani’s life. Even if I had to sacrifice my life. Next, we see that Chamcham falls. Yug picks him up but Chamcham faints and Yug tries to bring him to his senses.

In the next scene, Yug puts a ring on the finger of Balboni, everybody claps. She also puts on his finger and they touch Barki didi’s feet. Chamcham leaves the place, she sees at the key and Yug sees at the lock, along with this episode ends. It will be very interesting to see what happens ahead and fans are excited to know the upcoming twist which will attract an audience and make more excitement in the show.