Nakshathra Nagesh is a well-known actress who has worked on television as well as Tamil Film Industry has posted a picture with her boyfriend Raghav(Ragha). The actress has born on 11 September 1992 in Chennai. She has completed her education at Chettinad Vidyashram in Chennai, Tamil Nadu. She completed her graduation in hotel management and got the opportunity to work as a video jockey. The very first show that she hosted was “Vaanavil”.She became an anchor when she hosted her first TV show Sun Singer on SUN TV. She has also hosted award functions such as ” Sun Kudumbam Viruthuga”l and the South Indian International Movie Awards. 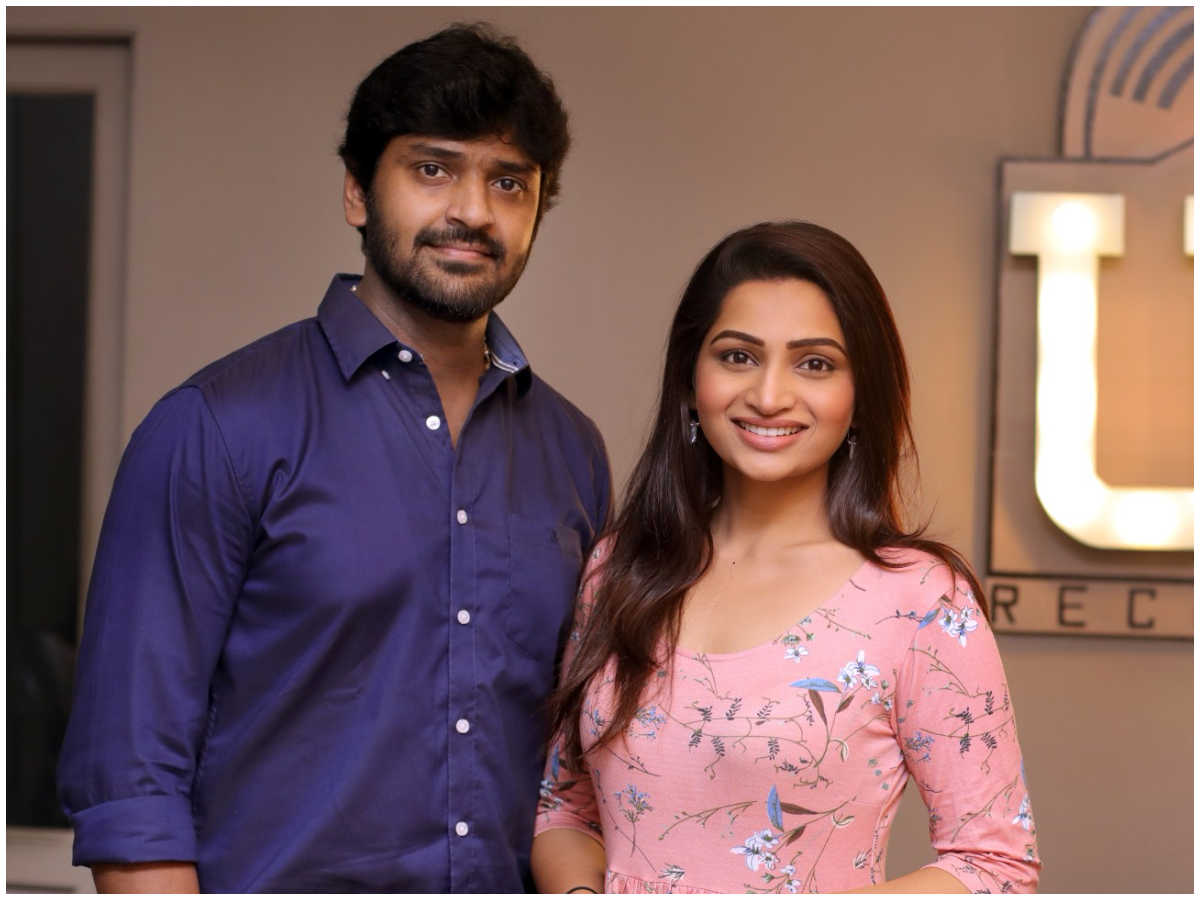 She was introduced to her acting in the Tamil TV serial ” Vani Rani” along with Vicky Krish. When she showed her excellent performance in her anchoring, she got the opportunity to work on the sun network channel and became the host for the 4th year. The first Tamil language web series was “As I’m Suffering From Kadhai”, Nakshathra has also worked in that series. Then she started working in the commercial ads. Her first lead role was in the television serial “Lakshmi Stores”.

Her first debut in the Tamil Film industry was with R. Kannan in the film “Settai”.This film was produced by UTV Motion Picture. She has also listed as the most desirable woman on television by the Chennai Times in 2018. The actress has given some hits such as, ‘Shut up’, Indrajith’, ‘Iron Horse’, and TV series like, ‘Minnalay’, Nayagi and ‘Thirumagal’. After introducing her boyfriend on Instagram she wrote “I was a teenager when I joined Instagram. Then I met Raghav and he told me about Instagram.

I would like to thank my fans who taught me a lot and day by day their love is becoming my strength. They have changed my whole world. I will always be grateful for this. You have all become an irreplaceable part of my life”. Now she posted that “I am happy to introduce my loved one to my little world”. She added that This is the person I love. Nakshathra also took part in the dance-based reality show “Jodi Number One” season 8.