In this article, we will be talking about the latest episode of the popular series “Naagin 6” that is going to air on 12 June. So, stay tuned as we give a brief idea on the story and what will we get to see in the latest episode. The details we provide are based on the latest official promos and will be providing you with all the details on the episode. 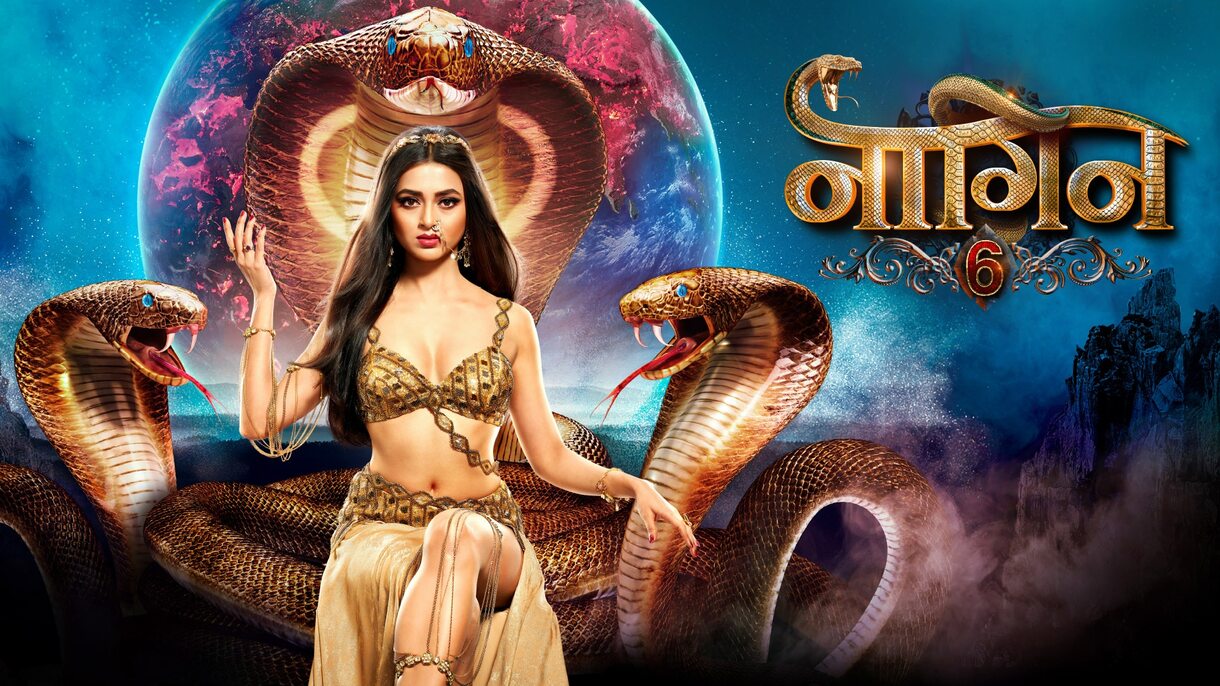 We got to see that Pratha has gotten out of jail and is trying to get back at Mehak. She also tries to regain her lost powers in order to fight Mehak. Pratha also will search for the real Rishabh and get to the truth of what actually happened.

Mehak was angry for not being able to turn into a SheshNaagin as she tried very hard to get those but in the end she was warned that she does not deserve those powers and that only Pratha is the only one that can have those. She was also warned by Yash that Pratha will get out of jail and come back to defeat her with the powers of a SheshNaagin. She then starts plotting to not let that happen and when she heard the news that Pratha is out of jail she was shocked.

We also got to see that Urvashi showed who is allegedly the mother of Mehak has come to Pratha and helps her to get revenge for the betrayal that was done by Rishabh because she didn’t know that it was not the real Rishabh at that point. We are not sure if Urvashi came as a foe or a friend. 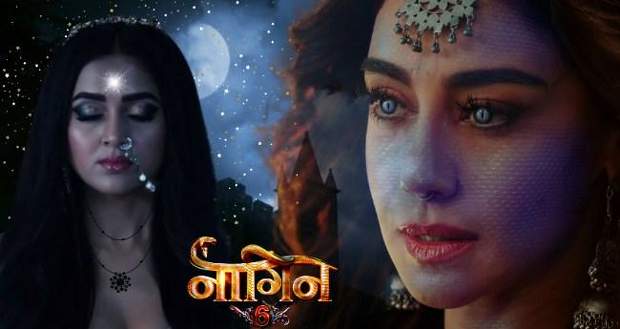 In the latest episode we will get the revelation of the real form of Urvashi as she will turn into a MahaNaagin. She will then get to help Pratha in her quest. We will continue to see Mehak’s fear of not turning into a SheshNaagin as she is afraid that if Pratha came back she will never have that power. Mehak will use the real Rishabh to lure Pratha and play her dangerous games. Pratha will also start to understand that it was not the real Rishabh who tricked her.

We will then see a time leap of 1 year where Jwala will ask Pratha to get revenge for what happened and goes on to help her with that. Mehak will also get a new transformation which is more powerful than before and will start her plot to stop Pratha. Pratha will then be seen going to a Shiva temple and vows to get the SheshNaagin powers.

After a few episodes we will get to see Pratha finally turning into a SheshNaagin. Are you hyped for the climax? What do you think will happen? Will the show end or will it continue to season 7.