Watchers are eagerly waiting to watch the next episode of Naagin 6 and maybe, the next episode of the weekend will come with some interesting moves and twists. Viewers are too excited to watch this serial as the amazing episode is all set to entertain the all. We have seen in the Saturday episode that Rishabh and Pratha have been tied in the knot of the wedding. Along with this, we have also seen in the last episode that there is a ceremony of showing the face of Pratha but at the night of the wedding, Rishabh’s father disappeared. 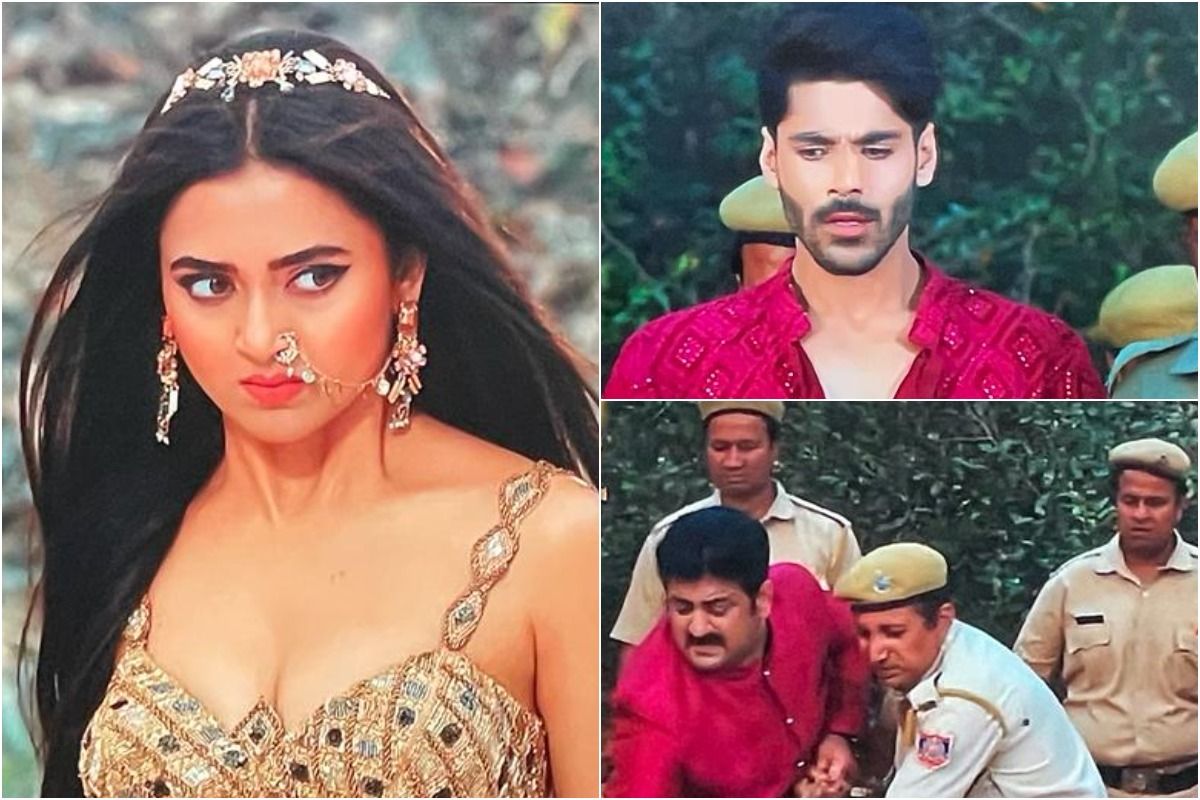 He later reached to the police. On the other side, Pratha went into the jungle along with her sister to find him. Eventually, Pratha found her and with the help of her power, she drown him in a swamp of mud. Later, police reached the place with the help of dogs. Rishabh saved his father while taking out him out of the mud.

Now, the upcoming episode will show that Rishabh comes with his father to the house, and then, he becomes conscious. His father tells him that she is not an ordinary girl, she is something else. Pratha changes her color and tells that she can take anyone’s life through her eyes.

On the other side, Rim’s mother reaches to the almirah of Pratha and she doubts at her that she is not an ordinary girl but something else. From the almirah, she got a skin of Pratha. Now, this episode will come with many more twists and we will get to see a big turn. As we can see that Subha Chandran and Urvashi Dholakia is playing the role of best friend in the serial but Sudha is being cheated by her best friend but soon, the affair of Urvashi with Sudha’s husband Lalit will unveil in the upcoming episodes.

Along with this, it is also believed that there could be a love triangle between all in the show. As we know that Ritesh truly loved Pratha but Rishabh cheated on him and married to his girlfriend. We will get to see how Ritesh will plan to get his love back from him. It is also exciting to hear that one more actress is going to join the show. Well, actress Shikha Singh will join the cast of the serial. Fans are expecting that some more interesting things and turns will be seen in the upcoming episode. Stay tuned with us to know more upcoming updates.