After the last Saturday’s episode of Naagin 6, the viewers are curious to know for the upcoming episode that will be aired tonight on ColorsTV. Those who never miss a single episode of the show are ready to entertain the fans with another episode tonight. Well, last night we have seen lots of things in the show and fans are excited to watch the further episode but it is still a mystery for many that Pratha is finding the Maha Asur who wants to destroy the entire country with poison and maybe, Pratha will have to take few step against herself to save the entire country. 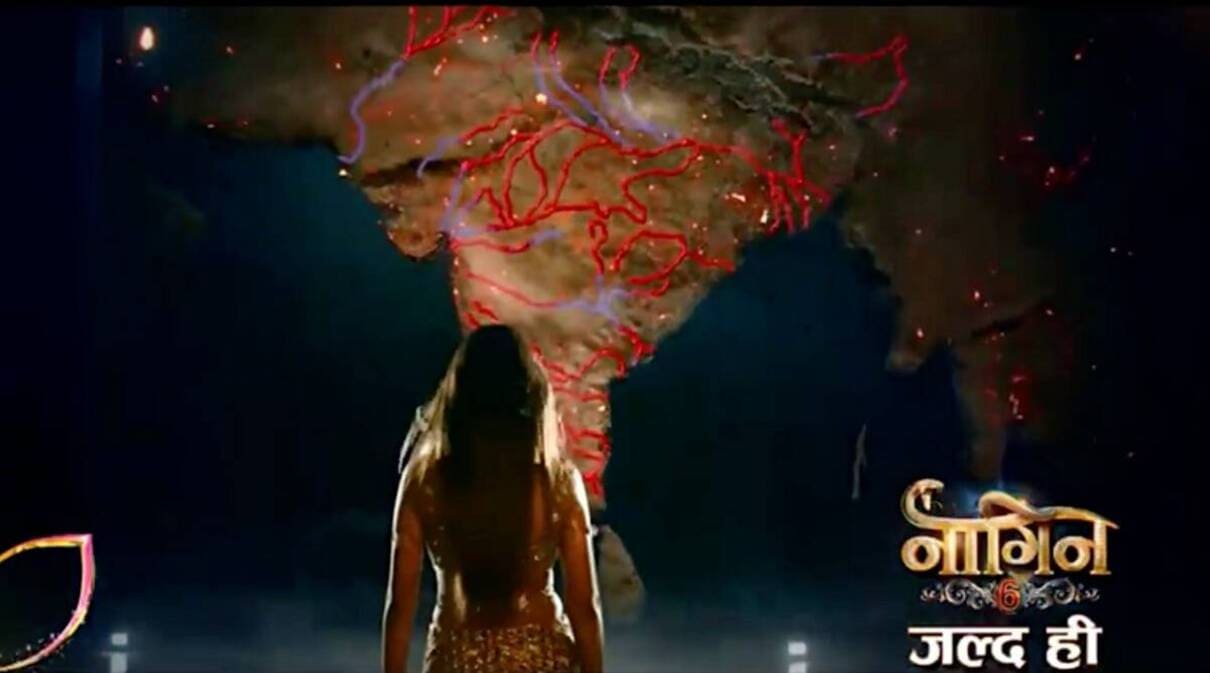 As we have seen in the previous episode that Pratha has got her Nagmani back and caught in her mouth and gulps it down. Along with this, her father has died and Yash also told them that he can’t marry Reem as his marriage has already fixed when he was a child and he will marry the same girl. Yash tells Pratha that he wants to marry her.  She slapped him and says that she is already married to Rishabh and she showed him her Naagin avatar but she got shocked when Yash shows his Naag avatar.

Now, the upcoming episode will begin when Pratha gets shocked after seeing his real identity. Yash says that she has found and killed 6 Asurs and now, she has to marry him to get the name of the remaining Asurs who is still trying to destroy the entire country. Later, Pratha tells Rishabh that she loves Yash and wants to marry him. Mehek tells Pratha that it is her fate to marry Yash as sheshnaagin has to marry Sheshnaag and Pratha cries.

Along with this, Mehek tells Samaira that Rehan is fraud and tries to show some proof against him but Samaira throws her phone outside and tells that she knows Mehek is trying to break their marriage. On the other side, Rishab breaks Pratha’s mangalsutra and walks away. Mehek tells Pratha that the Muhurat of her wedding has begun and rishis have arrived to bless her.