As we all Know Naagin is a popular show on colors TV, the show explores the interpretation of the serpent’s avatars. It is one of most High TRP show which is being watched across India by thousands of people. For knowing the latest spice and twist in the show stay in the same post which will update you about the current situation in the serial. The upcoming episode of Naagin season 5 starts with Bani because today you will get to see the romance in the show Between Bani and veer. Yes, Bani is going to be seen in the upcoming episode, saving veer from a deadly threat. 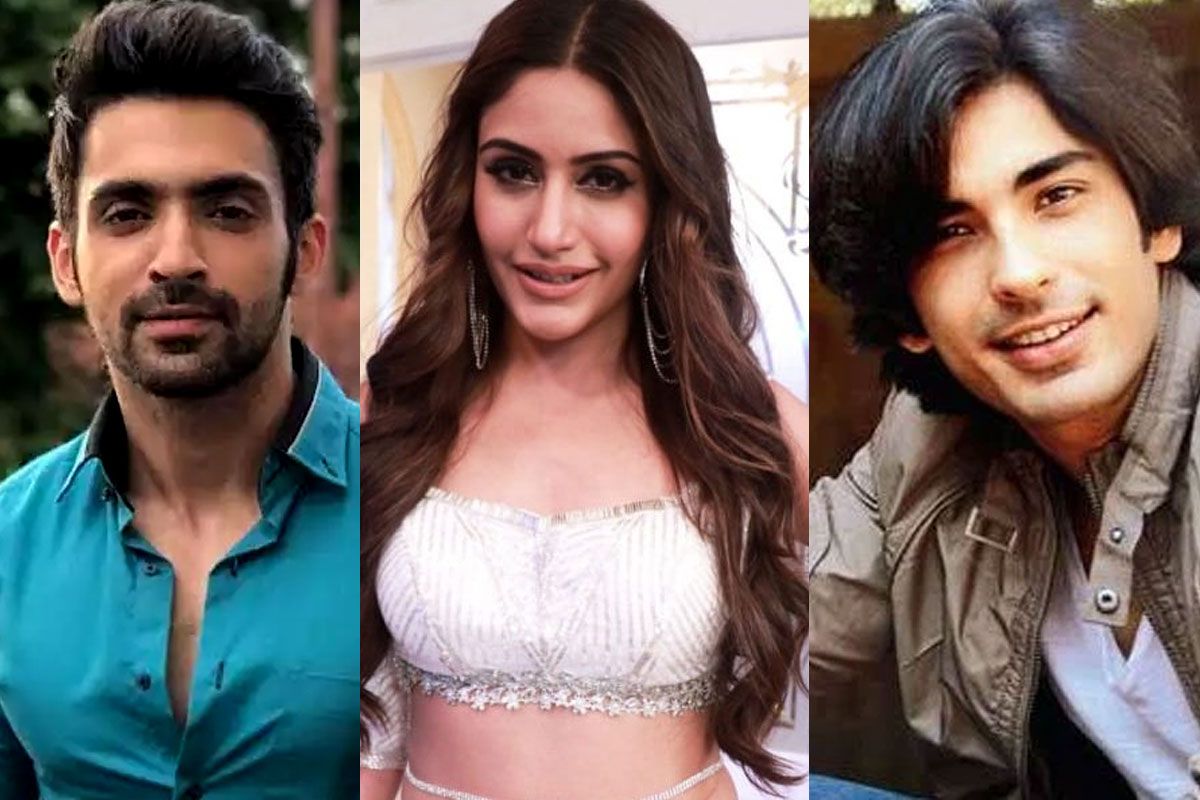 Today’s episode of Naagin season 5 is going to be a lot more interesting where we will get to see the romantic moment of Veer and Bani. Not only this also Bani will protect Veer from every danger. In the upcoming episode, Bani is going to see the water spill around her, which seen Bani will be surprised. Also, She will be unable to understand why this is happening to her, that’s why she will go to the mysterious temple to find it.

In the temple, Bani will meet the Panditaine and she will tell about the boon which was given by Lord shiva. She will also share the sight of a water spill with Panditaine. Then Panditaine will tell Bani that you are seeing water only because of the boon received by shiva, which may mean that the trouble will be related to water, but on whom that trouble will come, you will have to find it yourself.

Apart from all this, you will get to see a beautiful romantic scene between Veer and Bani. If you want to this upcoming twist and turn of Bani’s life. So, don’t miss the upcoming episode of Naagin season 5 on colors TV at 8:00 Pm.