Today we will talk about the upcoming episode of Naagin 5. After all, how will the story change? and after all, Bani will fall in love with Veer. The episode begins at the same place where the last episode ends where Bani requests Veer that a water storm is coming here, so we have to go far beyond the sea. Apart from this, we will see that Preparation is going on for Meera and Tapish’s Music and all the members of the family try to stop Bani but Veer will move towards her and goes to another home with Bani. After that, the music function of Meera and Tapish will start, during this, a new twist will come in the show where veer will be seen expressing his love for Bani. 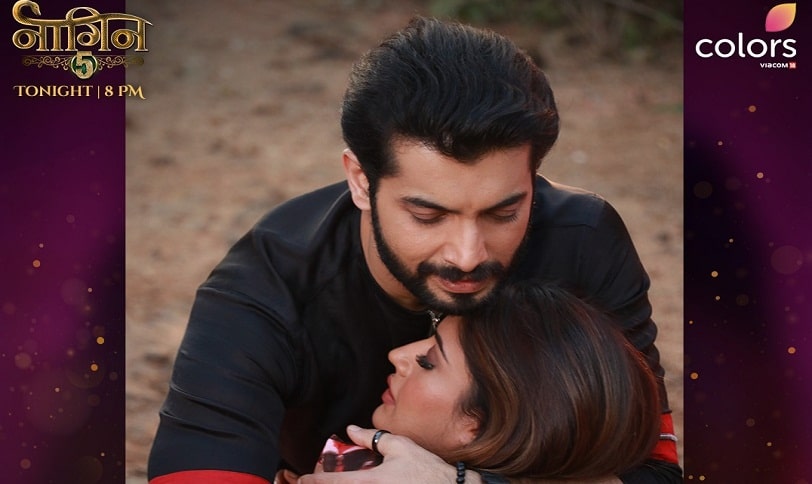 Although veer has expressed his love for Bani many times in the past but for today’s proposal will be fantastic, seeing which you will feel very exciting. In the upcoming episode, we will see at the beginning of the show that a wedding reception is going on between Meera and Tapish.

On the other side, Veer is supposed to purpose Bani even he has purposed her often but she did not react anything but this time he is going to purpose her in a different way. He always supports her and Bani also knows this. It is the most beautiful and romantic scene in the serial. After being purposed Bani did not say anything neither yes nor no.

In the next scene after the romantic scene is done between Veer and Bani, we see the huge storm in the water which is the past of the Market, that comes to kill Bani, but the problem is this, now Bani is along with her family and she can not take the form of Nagin neither she can use her power in front of her family, she is obliged. All family members are scared due to the storm of water.

And here she takes the big decision to be Nagin in front of all family. She faces the past of Market and at the end of the episode, she falls on the land. Now we will see the reaction of all members after knowing the truth of Bani, and Veer is also worried about her as we see in the promo. Let’s wait for a new twist in the show, Only on colors and the Voot app at 8:00 Pm.