We are back with another weekend written update of Naagin Season 5, upcoming episode begins with Jai as Jai says that she is happy because she is having a conversation with him. She says she no longer believes him, although she later plans to meet Panditine to save her family but is unable to move out of the house due to her not being allowed to go out of the house. Hai and calls Baba and tells them about that unusual person. Panditayan arrives at Bani’s house to warn her and upon seeing Bani proceeds to tell her the truth but Jai stops her. 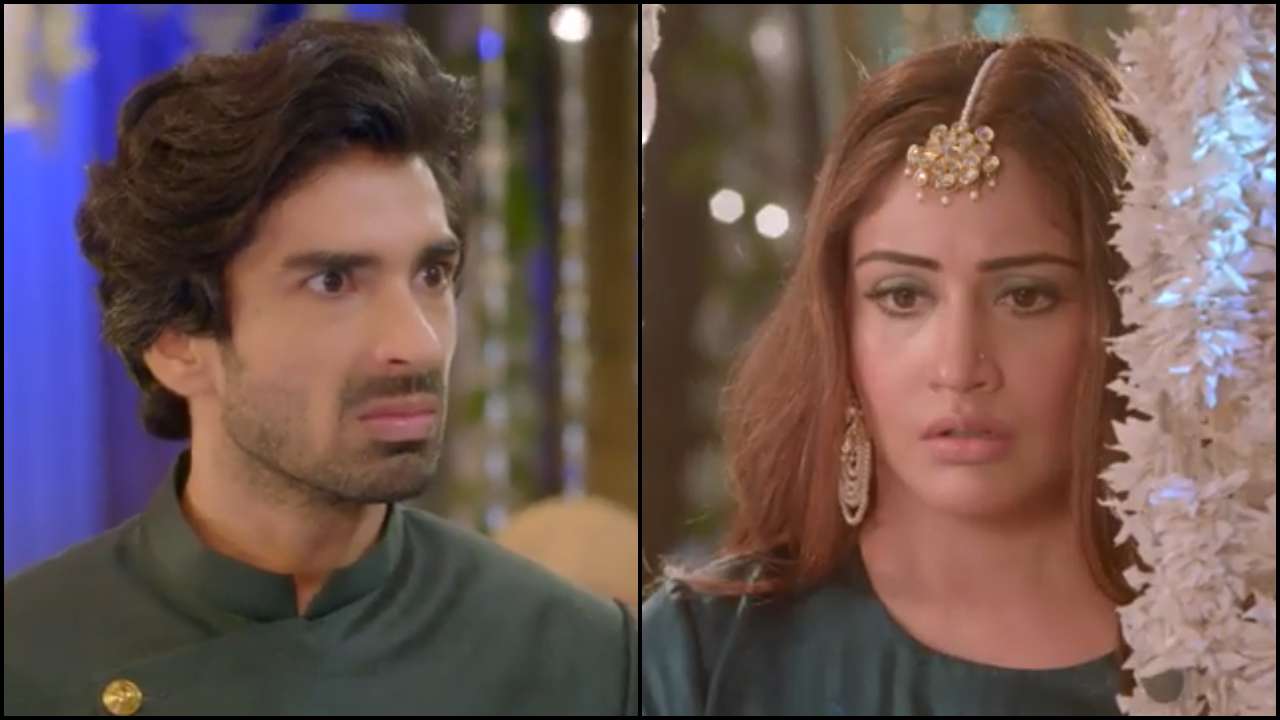 In the next scene, a strange man comes to meet Bani. She asks who she is and says that I do not need any other person or other strength to protect myself and Veer. She says that she has controlled every person who uses her ability by separating from her and says that I have not forgotten to use my powers, as long as my Mahadev is with me, nothing can happen to me.

Meanwhile, we see that Panditine warns Bani and says that Jai is the person who killed half of her. With this, she tells that she is against AdiNagin and she knows that Bani’s reality is being harmed. Bani requests her to take measures for her safety, then she says that Mahadev will protect you because everyone has a separate existence here which is mysterious.

Panditayan tells Bani that she should see her face in the water, but as soon as she sees her face in the water, suddenly she sees the face of Maarkat, and Bani is stunned after seeing the face of Maarkat. Bani comes to know the truth that Maarkat is still alive. Apart from this, she also comes to know that Jai has lied, and with this, she becomes familiar with all Jai’s tricks. After some time, the unusual person tells Bani that he has come here mainly to remind her of the vengeance. Along with this, the episode ends.