Here is shocking news, that came from UP, we are sharing a shameful incident with you . Girls were molested by teacher. We have to share sorrowful news, that once again girls had to go through with a terrible situation. They had to suffer such cruelty. 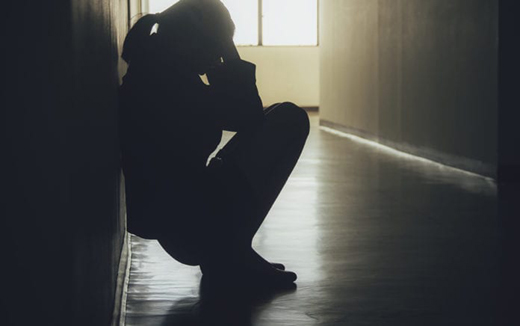 when will it be stopped?  What was the situation for girls when girls were facing this cruelty? They will be in trauma after facing this terrific situation. humanity has once again got tired of hearing such news. Are girls not safe with a teacher as well?

17 Class 10 Girls Sedated, Molested By Teacher in UP

This is the news of November 17, that seventeen girls of class 10 in Uttar Pradesh’s Muzaffarnagar were called to the school. A teacher asked to stay overnight on the pretext of a CBSE practical exam. They were purportedly given food laced with sedatives and subsequently molested by the school owner. The girls were completely threatened by teacher, not tell to anyone what had happened here. If you will to anyone their family members would be killed.

The case came to light when the parents of two of the victims girls approached Purkazi MLA Pramod Utwal, then he connected senior Superintendent of police Abhishek Yadav to begin an inquiry. Several times parents had tried to get their complaints registered by police but there was no benefit, then they claimed. A departmental inquiry has also been begin against the Purkazi station house officer Vinod Kumar Singh for his averred negligence in the case “He ordered to police lines on charges of delay in initiating action in the case,”

The girls come from very poor families likely per sources. As per the report FIR was lodged by the police. This matter is handled at the best and high level. Police and other officer are doing an investigation regarding the case. families are waiting for justice. We are hoping justice will get to families very soon. This incident shows us that girls are not safe even with school and teachers. Humanity has completely disappeared. Just be aware of this type of cruelty.