Currently, many shows are running on the Internet and social TV channels and maybe, millions of people used to watch many kinds of shows, movies, and series on the platform for the last few years. Super Model Of The Year is also the best and most awaited show for the youngster and those who always stay excited about this show, folks, we have very interesting and good news for you. 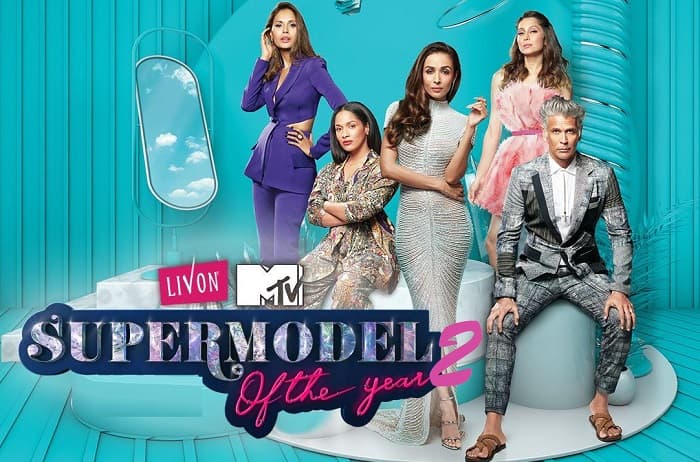 The show is coming back with another season on MTV India. Yes, the Super Model Of The Year 2 is one of the ways to air on Tv channels. The promo video of the show has been released and created huge popularity among watchers and fashion lovers.

We have seen that the first season has already become popular after its release and now, it’s time for the second season and even, the watchers are expecting something more special in the new season.

As per the sources, the show is all set to air on the TV screens in just a few days, and also, the starting date has been out. Now, we are going to provide you with some important details of the show including, judges, time, date, host, and many more things.

Well, the 2nd season will come with the new tagline “Be Unapologetically You”. The show will provide you a golden opportunity and there are no boundaries for height, gender, and occupation for anyone. Anyone can participate in the show and we can expect that the show will bring lots of entertainment.

As per the promo video, the show is all set to release in few days but when it will be available to watch on the screens. Well, the second season is all set to hit the TV screens on August 22nd, 2021. Along with this, it will be broadcast at 7 PM IST.

Well, you can also watch the broadcast of the show online on the popular streaming platform Voot official website or app. Stay tuned for more updates.