Every Weekend coming with a very fantastic reality show which is based on dating. Yes, the name of the much-awaited dating reality show is MTV Splitsvilla X3. The show airing for a very long time and regularly entertaining a lot of audiences every week. As everyone knows that the show is airing on television only one time a week but the TRP of the show is extremely high. All the people all over the nation are eager to watch the exceptional episodes of the show to know more about the performance of the contestants. The participants of the show regularly giving their best to stay in the competition till the end of the show. 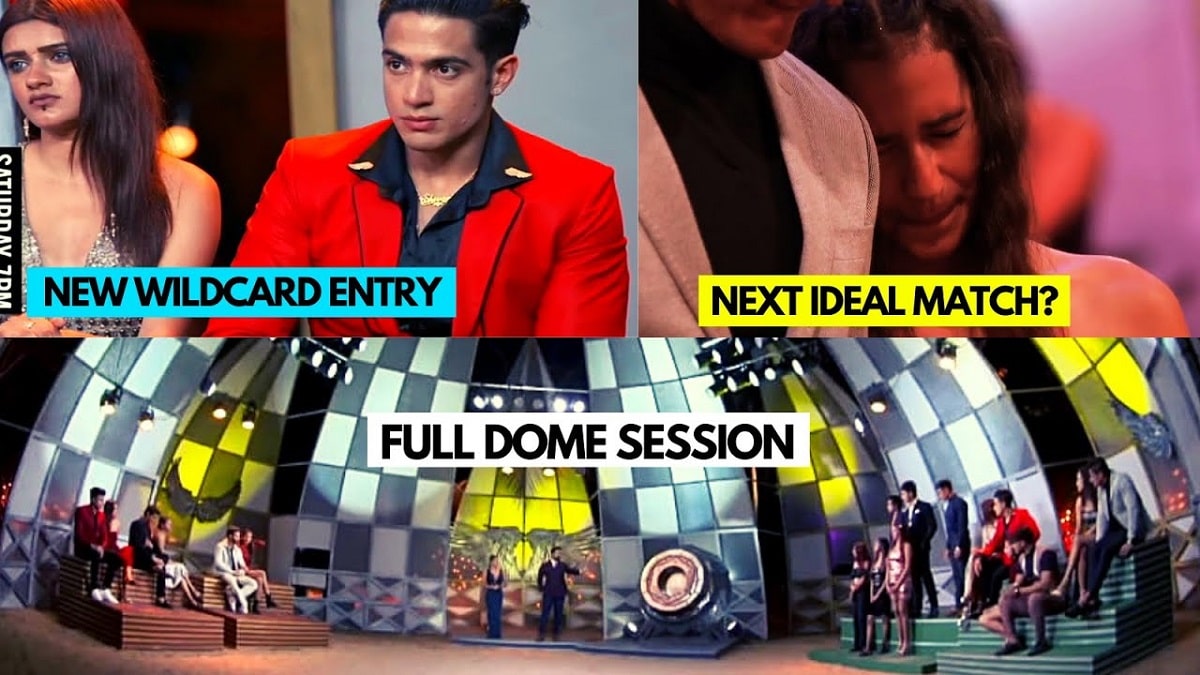 The last episode of MTV Splitsvilla X3 shows the dancing competition between the contestants. The best dancers in the Villa belonged to the “Boombam gang”. Shivam and Pallak and Nikhil and Bhumika are safe from the danger of dumping zones in this week’s dome session after the results are out. After the dance battle, Kevin’s gang has to face the ultimate task because of elimination this week. The reality show getting into a very interesting and top-notch competition between the contenders in which everyone is willing to win the title of the reality show.

The upcoming episode will be full of intense twists, arguments, and drama because a physically challenging task will be going to take place this week. In the task, two teams who currently facing the danger of elimination will be going to compete in the battle to reach the next level. In the task, contestants have to face the “Hot Dog” challenge. Apart from this, Jay and Aditi will also fight with Trevon and Samruddhi. Jay and Aditi took the help of Shivam and Pallak while Trevon and Samruddhi chose Nikhil and Pallak. After the intense battle turns into a very dangerous situation for one couple.

If we talk about the result then Jay and Aditi won the task along with Shivam and Pallak which means Samruddhi eliminate this week. Samruddhi will enter the Wild Villa. After looking at all this, it is cleared that MTV Splitsvilla X3 will be going to show a very fabulous episode in which lots of thrilling challenges and outstanding performances of the contestants going to happen. The ensuing episode of the dating reality show is actually very brilliant that going to boost the engagement level of the audience to watch the exceptional challenges of the show. So, don’t forget to watch the mind-blowing episode of MTV Splitsvilla X3. It is airing on MTV India at 7 PM every Saturday.