MTV Roadies Revolution Back with Another Weekend episode with Full of Entertainment and along with Tadka Of Roadies, Means Another Task Clashed In Between Contestants Which Surely Makes Entertain You, After the Last Vote Out Episode The atmosphere of the Roadies Become Bit Light But Not for Contasatants, Ranvijay Already tells Many Times Announces, This Is Roadies Revolution Journey and ti’s is Not Easy For Contestants so Ranvijay drop another Bombshell Task, Let’s see Who will Performe In the Task and get Immune themselves. 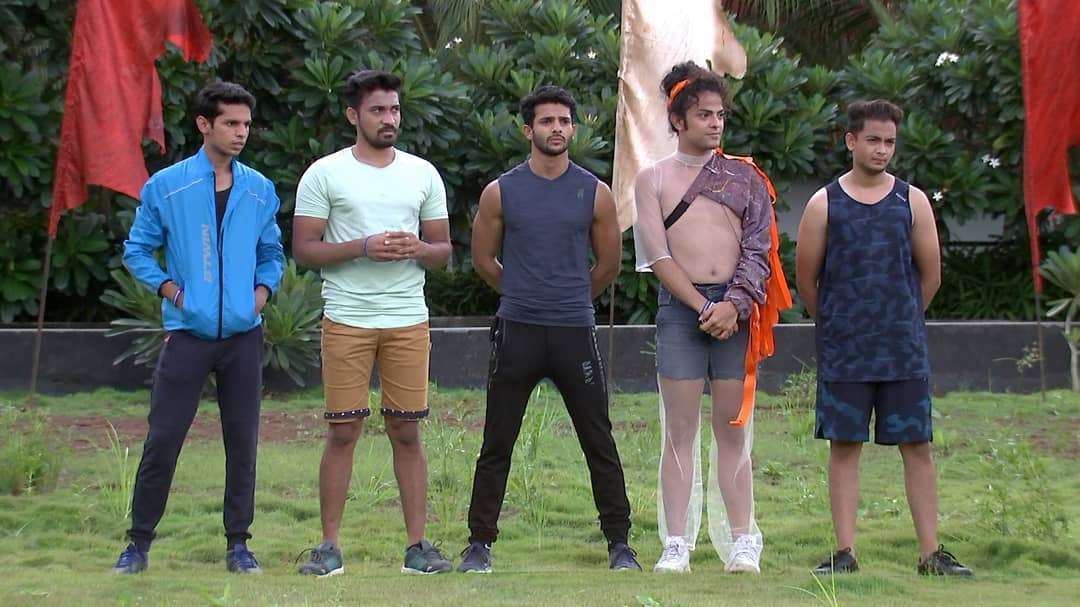 Before We Staring about today’s episode let’s give you Quick Updates about the latest updates of MTV Roadies Revolution In the Vote Out episode Ranvijay also Gives Many Powers to Gang Leaders Just Like Last Roadies Premier Leauge Winner Nikhil, Ranvijay Give Power to Nikhil he can choose One More Roadies Permanent Member to More Stronger his Team and Many of Contestants Pitched Nikhil to Choose them In His Team But In the End, Nikhil Choose Arushi Chawla In his Team, Arushi Chawla also Pitched Nikhil for this and She Becomes Happier with Performe Nikhil Team. 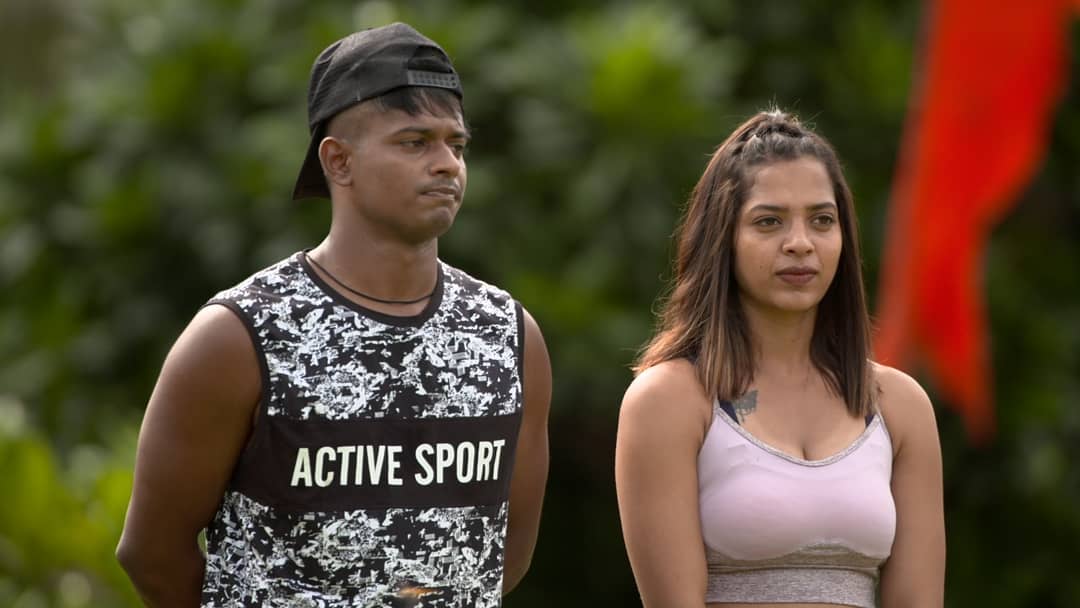 Ranvijay another Power to Gang Leaders they can save One Roadies From Elimination and Everyone Piched them To Save them In the Last Varun Choose to save Arushi Chawla, Neha Choose Sanjay Negi, Nikhil Already used his power To Arushi In his Team so didn’t get a chance to save anyone, Prince Narula is not there so Apoorva and Akash can to Safe themselves of other Roadies, There are a lot uproar In Between Apoorva and Akash Because Both are Not Save From Elimination and Ranvijay Already Annoceds about Double Elimination, In the End, Ranvijay Give One More Power to Gang Leader they If Prince will be Here then Whom will he Save, all of the Gang Leaders Takes Akash name and he Becomes Save Now. 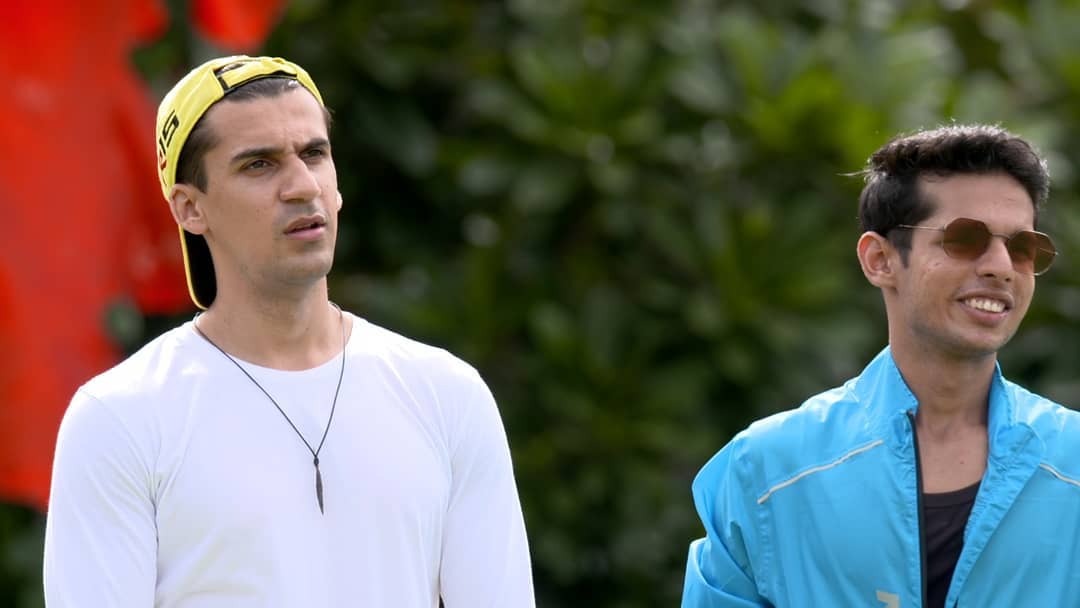 Prakhar Narayan and Prathibha Eliminated From MTV Roadies Revolution Because Most of the Roadies Contestants Voted Against Them But In the Last Ranvijay Give Another Chance to Neha Dhupia, She can Save Prathibha From Elimination and Neha has to Give One Roadies Star Back to Ranvijay to Survive Prathibha On Roadies. Neha Dhupia Gives Star to Ranvijay without any Dought Because Pratibha is a Captain Of the Neha Team and Neha Saved her and Pratibha Back to On Roadies Journey, But Ranvijay Want’s to Double Elimination Prakhar Narayan is Eliminated For Sure and Prathibha Saved By Neha and Now Tarandeep Get’s Higher Votes After Prakhar and Prathibha and Tarandeep Singh Get Eliminated along with Prakhar Narayan, It’s Seems Like Tarandeep doesn’t expect Today’s he can go Home But It’s Roadies any things can Happens In Just One Twist of Ranvijay.

In the Today’s Episode Ranvijay Gives This Week Task Named By “Basketball” Task is Divided Into 3-4 Stages Just Like as Usual But This time Ranvijay Combine The Gang Leaders along with Roadies Contatsnats according to the Preference of the Gang Leaders towards Roadies Contatsatnts They Choose Whom they want to Performance In his Team, Ranvijay Combine Varun and Nikhil Team as One Team and Other Hand Neha Dhupia and Prince Narula Team were Combined and will perform the Task Together.

Stay Tuned We Will be Updates More Infomation Just Keep In Touch With Us! and BookMark Our Website and don’t Forget to Watch Episode On Television at 7 Pm on MTV, and Any Time On Voot.