One of the good news is here, you might be in the swim about the latest news, that Motorola, which one of the best brands, is going to launch its product such as TV, Refrigerator, and other home appliances, read the article to know complete details. 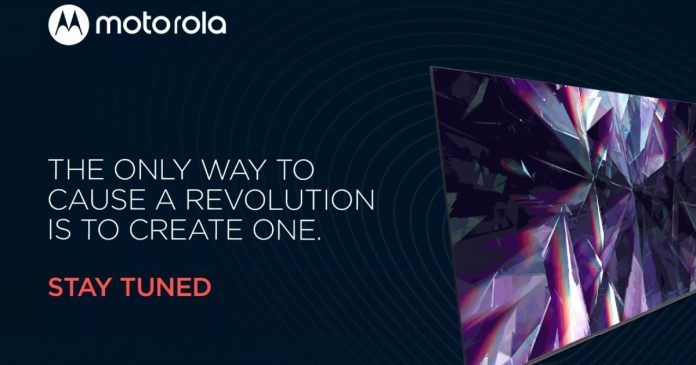 Motorola has launched a range of smart TVs, washing machines, refrigerators as well as other home appliances in India. Motorola commonly known as Smart Phones launches Motorola’s Smart Phones. Although it is not that he only launches phones because in his past he has also launched TVs but this is the first time that he has launched refrigerators, Asus, and many home appliances.

Let us tell you that all these devices which have been launched by Motorola will be available exclusively on Flipkart during Big Billion Days. Next, we will tell you which devices Motorola has launched in which sizes as well as at which price.

Four Motorola TVs have been launched in different sizes as follows.

Motorola has included not only TVs but also refrigerators in its smart range, whose refrigerators start at around Rs 51,990. Along with this, it has also launched air conditioner, which starts at 32,999, it comes in a number of smart conditioners. Apart from this, a washing machine has also been launched, which is priced starting from 23,499. It is also counted in the number of smart washing machines. Which saves a lot of human time.

Recently, the Managing Director of Motorola Mobility spoke to Flipkart, stating that “We are very pleased to expand our strategic brand partnership with Flipkart globally this year’s first-class launch.” Announcing that the TVs launched by Motorola will be powered by MediaTek’s MT9602 processor, the corporate vice president said, “I look forward to the upcoming Motorola TV powered by MediaTek MT9602, which is set to redefine user experience.”

So new devices have been launched, on these occasions of festivals, get ready to bring new devices into your home. and also stay with us for new and latest updates related to this.