One of the biggest smartphone companies, Motorola is back with another device for the customers. Well, Motorola was busy with other smartphone launches lately but the launching of the Moto G31 in India made another excitement among the customers. According to the sources, Moto G51 is all set to launch in the country on December 10, and some ads that have been leaked online revealed that the smartphone will have a Snapdragon 480+ chipset. 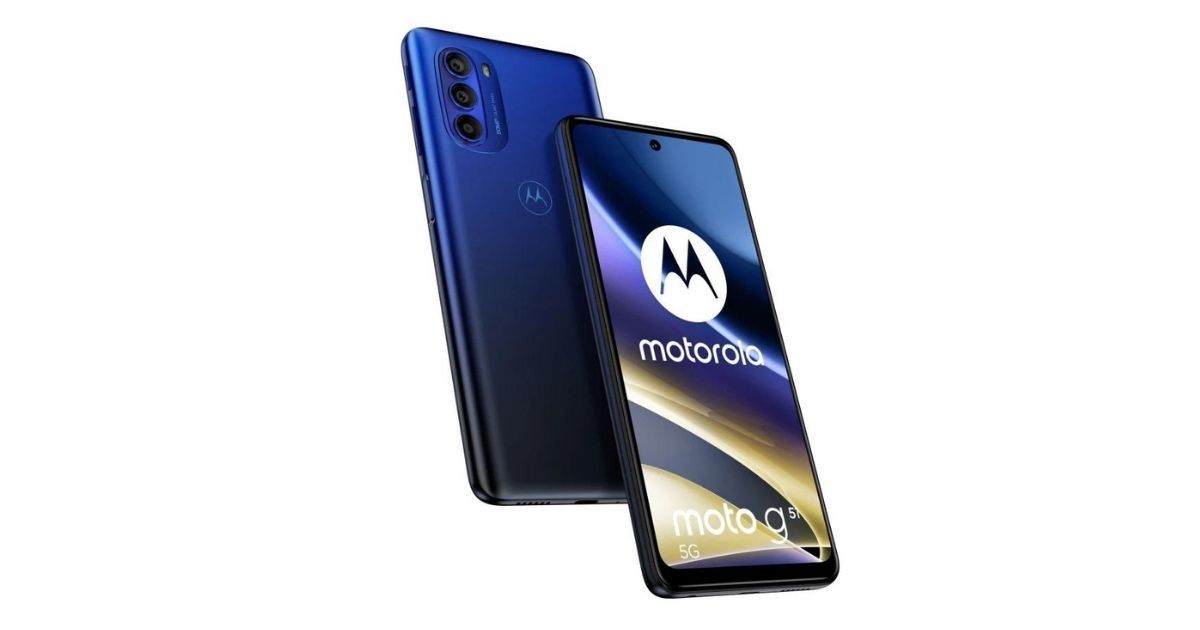 Along with this, it is also believed that the smartphone will be a true 5G with a total of 125G bands. Some of the information has not been revealed yet but the customers are expecting some more from the smartphone.

Well, the Moto G31 has already made its launching in Europe. Well, some of the important details of the smartphone is available on the Internet. As per the sources, Moto G51 sports has an enormous 6.8-inch of IPS LCD panel with a 120Hz high refresh rate which is powered by Snapdragon 480+ chipset and the smartphone will be available up to 4GB of RAM and 64GB of storage.

With this, the smartphone has a 50-megapixel triple camera system and also a 13-megapixel shooter selfie camera. The customers will get this smartphone with a 5000mAh battery and it was launched in the European market with EUR 229.99 (roughly Rs. 19,300).

The smartphone has already been released in the European market so, we are aware of the complete details of the smartphone. Well, the design of the smartphone is also similar to the other G series smartphones of the company and the rectangular camera module holds a triple rear camera with an LED flash light. There is a side-mounted fingerprint scanner in this device. The selfie camera is available in the front upper side.

It seems that this is going to be a heavier device with weighs 204gms. It has a 6.8-inch of IPS LCD panel with a 120Hz high refresh rate. Along with this, a Snapdragon 480+ chipset is equipped in the device.

Customers get to see 4GB of RAM and 64GB of storage in the device which can be up to 512GB via Micro-SD. If we talk about the camera so, there is a 50-megapixel primary camera, an 8-megapixel camera, and a 2-megapixel macro lens. For selfie lovers, there is a 13-megapixel shooter.

For all the customers, the smartphone will be available with a 5000mAh battery with 10W charging. A single charge can run more than 30 hours. 5G, Bluetooth, GPS, 3.5mm jack, and Type-C port are some normal connectivity options in the device.