Motorola has been surprising its customers this year after launching some back-to-back smartphones for their customers and maybe, it is not enough for them because the company is back with one more smartphone today as of December 6, 2021. Yes, Moto G31 went on SALE via the E-Commerce website Flipkart today at 12 PM. 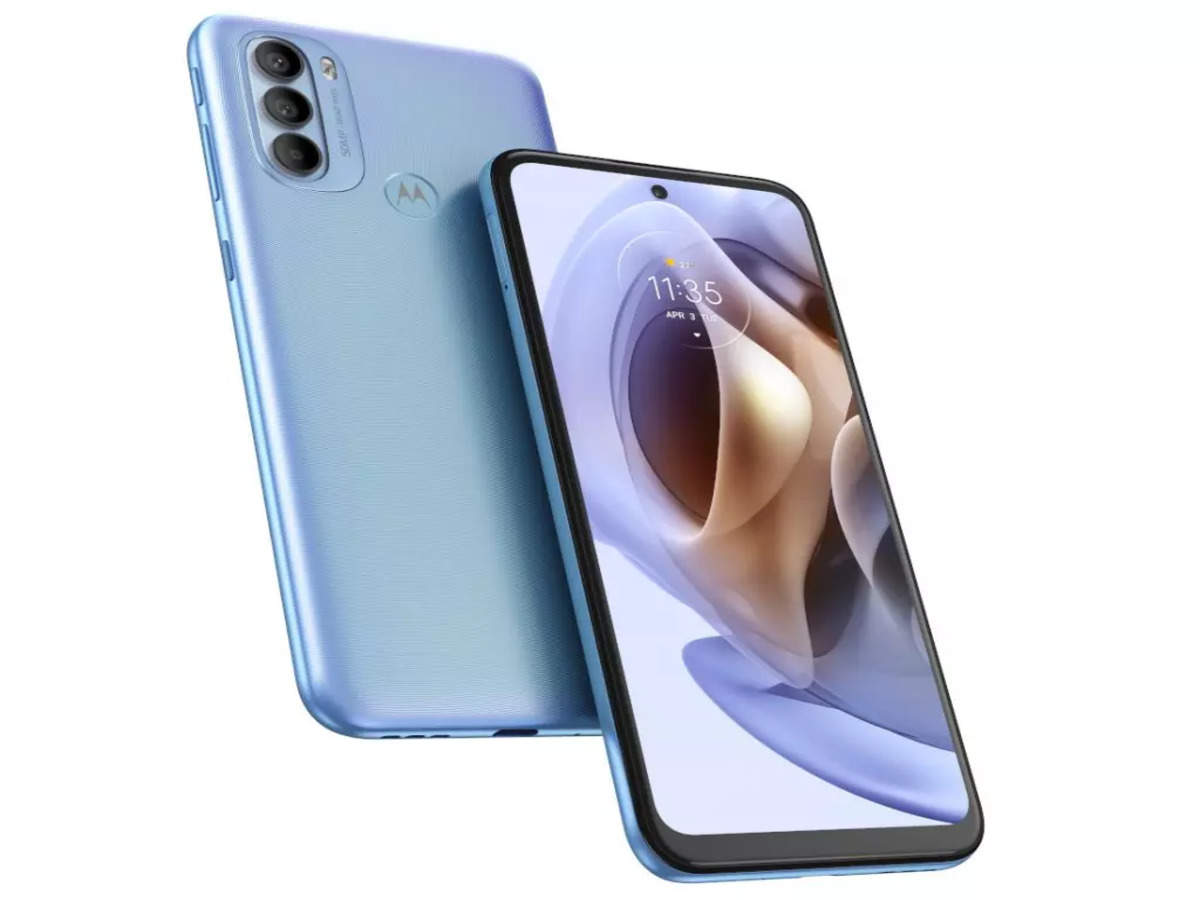 According to the sources, the smartphone was launched on November 29 in the Indian market and will be sold in two configurations. The base model will be available at Rs. 12,999. Along with this, all the users will get this smartphone in two different colors – Baby Blue and Meteorite Gret Colors.

It seems that the G31 model looks identical to any G series of the company. There is a rectangular shape module with an LED flash on the rear side and the rear panel apart from the Motorola logo. On the other side, if we talk about the front camera of the model so, it comes with a punch-hole camera for selfies.

There is a side-mounted fingerprint scanner for authentication. More specifications and details have been revealed during the launching and today, the smartphone went on SALE on the popular E-Commerce website, Flipkart.

The smartphone has come with some amazing and affordable specifications where a sporty 6.4-inch of FHD+ OLED panel with a standard refresh rate of 60Hz. The brightness of the smartphone can go up to 700 nites and a pixel density of 409 PPI. The smartphone comes with an Helio G85 chipset that powers the Moto G31. Along with this, there is an octa-core chipset clocked at 2GHz which is coupled with a Mali-G52 MC2 GPU.

If we talk about the battery so, there is a 5000mAh battery with 20W of charging support and these are the connectivity options of the smartphone – 4G LTE, WiFi, Bluetooth, GPS, Type-C port, and more. The smartphone will run on Android version 11 and soon, it will be upgraded to Android 12 OS and two years of security updates.