To give an update about the situation of corona in India, a joint press conference was conducted for the Ministry of Health and Home Affairs on Thursday where the process to deal with the coronavirus and the current status of the lockdown were also discussed. On the occasion, Joint Secretary, Ministry of Health, Lav Agarwal informed that in the last 24 hours, there were 1823 new Corona cases and 67 deaths. The total number of COVID19 positive cases in India has increased to 33610 out of which 24162 are active cases. So far 8373 have been cured. There have been 1075 deaths so far.

And also shared something that would cheer anyone’s mood. He said that at present the total recovery rate stands at 25.18 percent, which was 13.06 percent 14 days ago. It is constantly increasing and this is a positive sign. The death rate is 3.2 percent. In 78 percent of the deaths, there have been cases that are due to other diseases. The country’s doubling rate of corona cases has increased to 11 days. 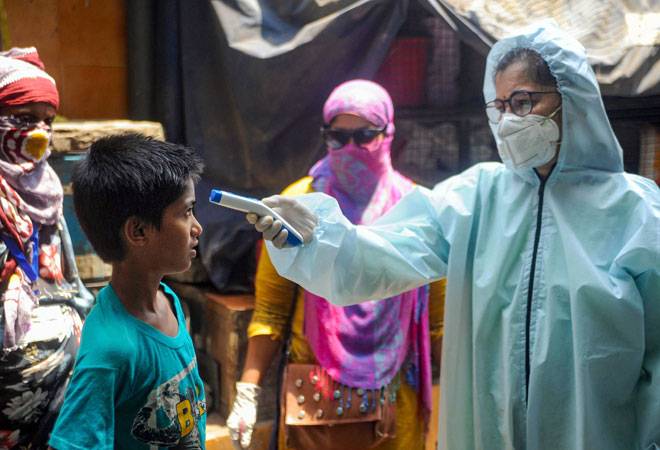 The doubling rate in the country at the time before the lockdown was 3.41, which has now increased to 11 days. In some states/union territories like Uttar Pradesh, Delhi, Jammu Kashmir, Orissa, Rajasthan, Tamil Nadu, Punjab, the doubling rate has been found to be 11 to 20 days. Ladakh, Karnataka, Haryana, Uttarakhand, and Kerala have a 20-40 day doubling rate. Some states like Assam, Telangana, Chhattisgarh and Himachal Pradesh have a doubling rate of above 40 days.

Giving an update of the Coronavirus cases in India. He said that 1780 new cases were reported in the last 24 hours. The total corona positive cases are 33050 of which active corona cases are 23651. A total of 8324 have been cured so far. He said that as far as the testing protocol is concerned, we are only doing RT-PCR tests.

Whereas the Home Ministry’s spokesperson and Joint Secretary Punya Salila Srivastava said that the screening of people will be conducted when found traveling to other states, social distancing will be taken care of in the buses as well. Also, regular sanitization will be done on the buses. On arrival, there will be a health checkup done. If no symptoms are found, they will be home quarantined for 14 days. Health tests will be done on a regular basis.