Micromax “In” Series regularly came into headlines after the officials give a statement to coming back to India. The design of the new smartphone of Micromax goes viral very soon and many people love the design. Micromax gives an idea to launch its new series with a more upgraded version and genuine quality. The officials were only said that Micromax soon coming back to India but not give any other statement about the date and model. Now, another information about the new Micromax “In” Series came last night. The teaser of the upcoming smartphone of Micromax was launched and many people watched the new smartphone. 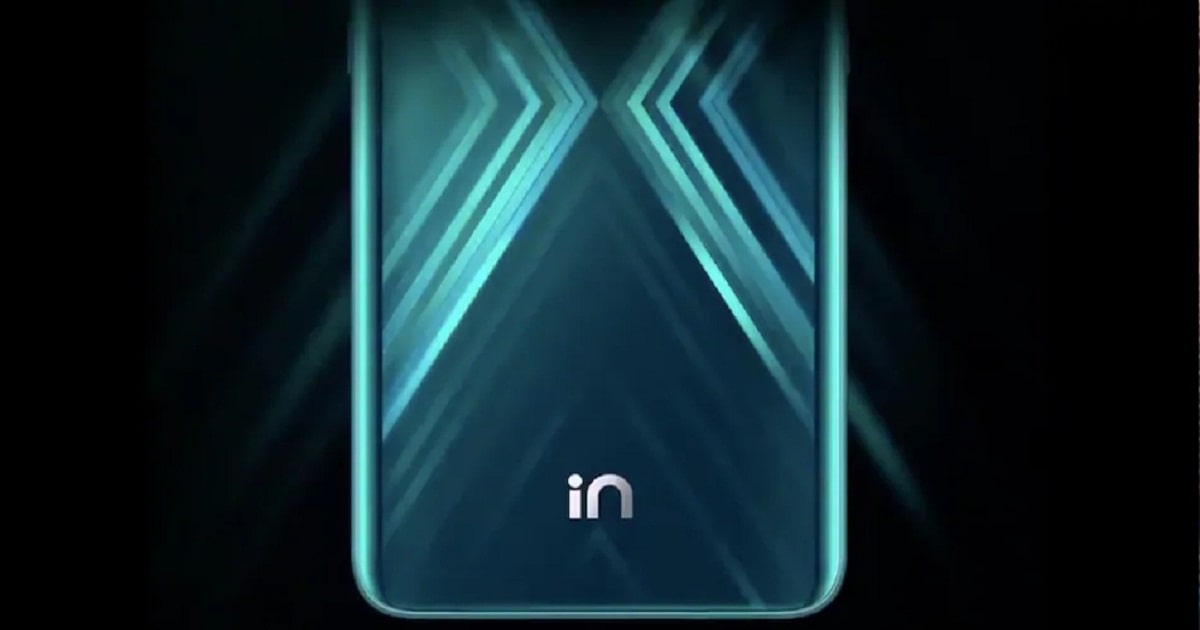 Micromax India launch the teaser of the upcoming Smartphone

The official Twitter account of Micromax India launched the teaser of the upcoming smartphone and describe the model. The teaser watched and liked by many people and many users placed comments on it about the new smartphone. The new Micromax In Series will be going to launch its first smartphone. The teaser shows that the first smartphone comes with a gradient finish. This comes after teasers confirming the presence of MediaTek Helio G35 and Helio G85 SoCs on the upcoming smartphone of Micromax. Micromax completely disappears from the Smartphone Market after hitting the peak of success in 2014.

After all that, Chinese companies dominate a huge area in the Smartphone market, and many companies want a chance to coming back to the Indian Market. Now, Micromax will be going to launch its new smartphone and many people are waiting after watching the teaser. The pattern on the new In series features an “X” pattern with a gradient finish. The design of the pattern is similar to some of the Honor smartphones. The officials announced that the Micromax In Series’s first smartphone will be launching in the upcoming month and all the features are very genuine and upgraded.

Micromax In Series is going to be launched on November 3

The rumors are that Micromax In Series comes with two models of dual camera and triple camera. The Co-Founder of Micromax Rahul Sharma said that the new series would be priced between Rs. 7000 to Rs. 25000. The official launch of the first smartphone of In Series will be on 3rd November at 12:00 pm. The company also comes with anti-China sentiment and many people were already joined with it to boycott Chinese products. It is also a good time for Micromax In Series to launch its new product. So, just wait for 3rd November, and then the new smartphone will come into the Indian Market.