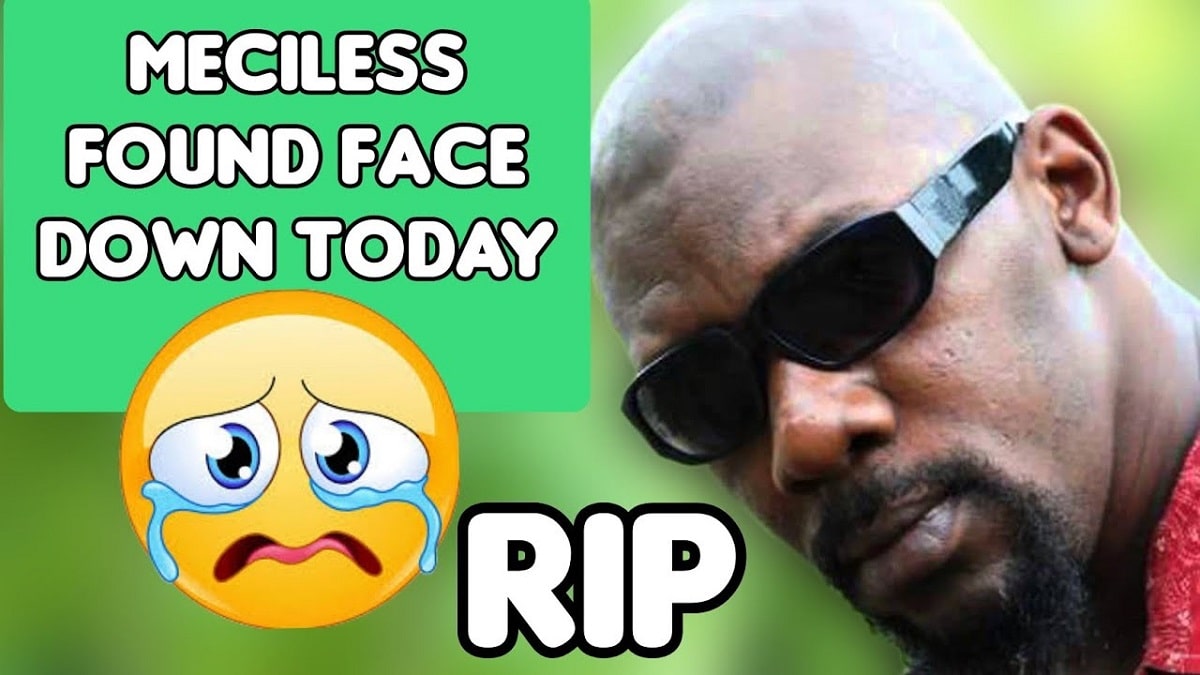 The Jamaican singer was reportedly found unconscious and unresponsive at a motel located in Kingston off Beechwood Avenue in Jamaica. Meanwhile, the authorities and his family are yet to release the cause of death of Jamaican singer Merciless. As per the source, Merciless was 51 years of age at the time of his death. What was his original identity? As per the source, Leonard Bartley that went with his stage name Merciless was born in Chapleton, Claredon, Jamaica on 1st July 1971. Scroll down the page for more details.

Merciless Cause of Death?

As per the source, Leonard Bartley showed his flairs for music at a very young age and he started learning music with a group of DJs, MCs, and engineers. By the time of 1994, he had earned an identity in the industry and became popular as DJ Merciless. The first album of Leonard Bartley was Lend Out Mi Mercy which was a smash hit in Jamaica. Later he also gave a string of hits tracks such as Mavis which also became the top reggae single of the year in 1995.