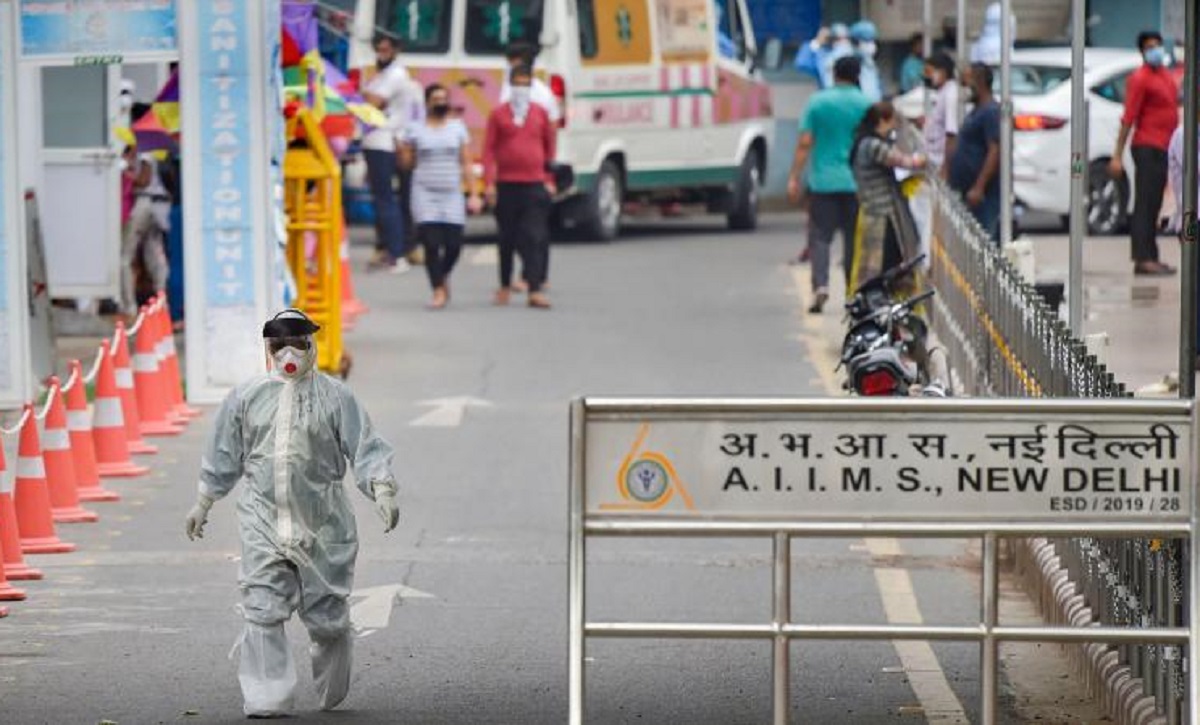 There were no injuries caused by the fire. The spark was seen in the dummy room which is at a certain distance from the casualty area. Tenders examined the area and confirmed that no injuries noted in the accident. The officials said that they received a call at 05:15 am. They rescued the patients in the surrounding area were evacuated and rescued from the area where a fire could

reach. The investigation is underway so the ten needs can find the cause of fire. The cause of the fire of not disclosed by the officials yet. According to the Delhi Fire Department, the fire broke out around 5 am.

They controlled the fire and said that no injuries reported in the incident. They have started the investigation, but the real cause of fire broke is not known yet. To know more about this article stay connected to us.