SpaceX CEO Elon Musk said that the rocket which is built for Mars might put into short test flight from next year. They are going at a reasonable response rate on the ship and booster as said by Elon Musk at the South by Southwest event in Austin, Texas.

In 2017, Musk revealed that he has a dream of making a colony of humans on Mars. He said that his company is building a new space rocket with the code name “BFR” which can go to any part of the World within less than an hour. The spacecraft will be capable of the missions on Moon and Mars. SXSW, a festival of music, film, and media, which was attended by Musk, had said in it that, “people have told me that my timelines historically have been optimistic.” 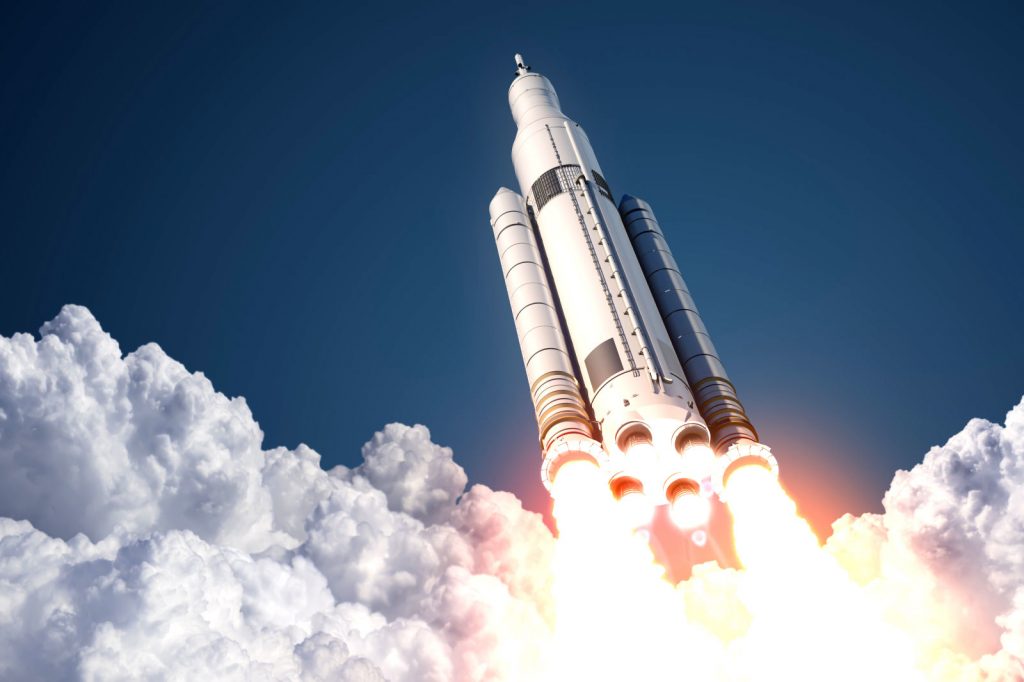 Musk said about his role with SpaceX and electric car maker Tesla Inc is he is researching to cut low the carbon emissions so that a better environment can be developed. To fund the interplanetary spaceship, they are getting the revenue from the project of launching satellites.  He also said that he is very concern about the development of Artificial Intelligence.

Elon Musk takes a leave from SXSW by singing a song named “My Little Buttercup” along with his brother and entrepreneur Kimbal Musk.