Maroon 5 Manila Concert Tickets 2022: Prize, Where to buy, and, more!: The news has been coming from the world-famous band known as Maroon V. They have announced their World Tour for the year 2022 and have said that the band will make a return to Manila, the Philippines. The announcement was made on 2 July 2022. “We’ve added one last stop on our 2022 World Tour! We look forward to seeing you at the end of the year!” as written by the band. Follow More Updates On UptoBrain.com 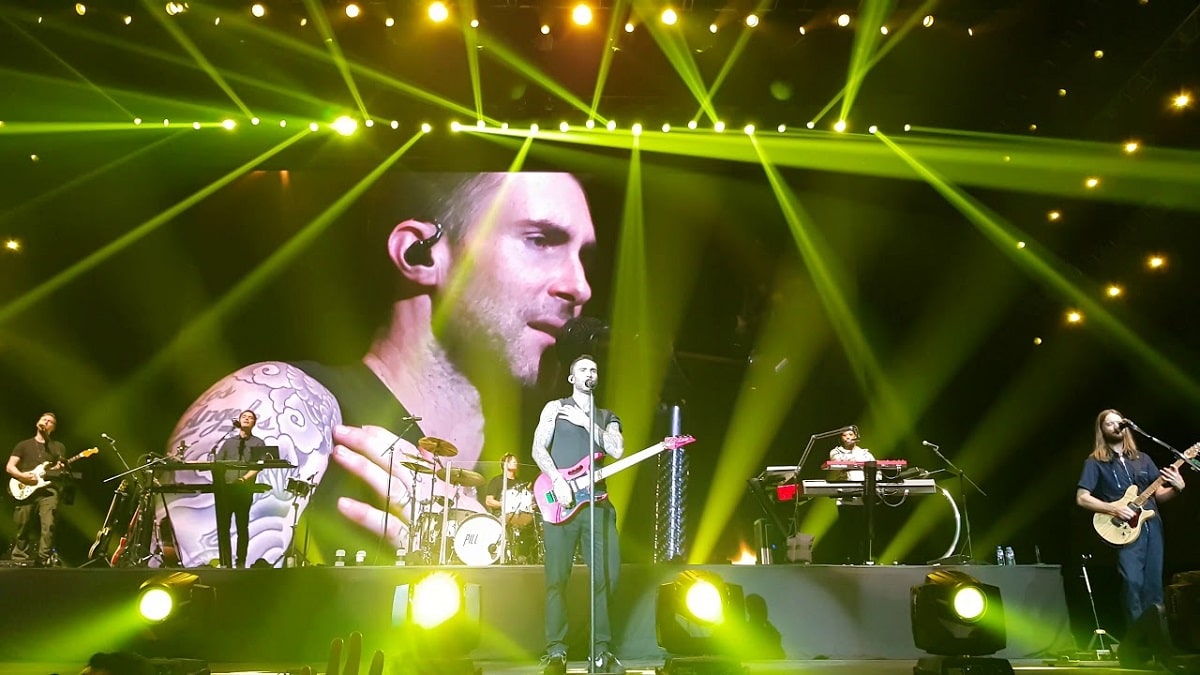 The date of the Manila Concert is announced to be 8 December this year. The 6 member band will be holding the concert at the SM Mall of Asia Arena in Pasay City. They also have plans for Singapore, Tokyo, Seoul, Bangkok, and Osaka. The price of the tickets is yet to be decided and will be announced soon.
The band has performed in Manila before as well in the year 2019 when they were on the Red Pill Blues Tour. Their first concert there was way back in 2012 and then they went there in 2015 on the 2015 World Tour.
The lead of the band is Adam Levine, and the band released their debut album songs that were about Jane in 2002. Some of their known songs are ‘This Love’, ‘Payphone’, ‘Memories’, and many more.

It is a pop-rock band hailing from the city of Los Angeles, California. The lead vocalist of the band is Adam Levine, Jesse Carmichael is the keyboardist and rhythm guitarist, James Valentine is the lead guitarist, Matt Flynn is the drummer, PJ Morton is also the keyboardist and the multi-instrumentalist and bassist is Sam Farrar.
The band released its second album “It won’t be soon before long”, and it was a major hit and made it to number one on US Billboard 200 chart there was another single “Makes me wonder”, which became the band’s first to reach #1 on the Billboard Hot 100.

Carmichael left the group in 2012 and the replacement was PJ Morton, whose debut album was their fourth album “Overexposed” with the song topping the Billboard Chart for nine whole weeks in a row.
The music style of the band is usually regarded as pop, pop-rock, and indie rock. Some of their famous albums are Songs about Jane, Hand All Over, V, Jordi, Sugar, and many more.
Ryan Dusick and Mickey Madden have also been a part of the band and used to perform there. They were previously joined together as Kara’s flowers but not all of them were a part of it.