Manoj Bajpayee starrer ‘The Family Man’s season 2 is anticipated since the day the first season ended. Fans are constantly posting questions for the upcoming season to not only on Amazon but on social media too. The season 1 of ‘The Family Man’ which came in 2019 was well liked by the people. Now people are eagerly waiting for the successive one and want to know when the second part will come. And, let us tell you that the shooting of the second part has begun and will soon hit the online platforms. 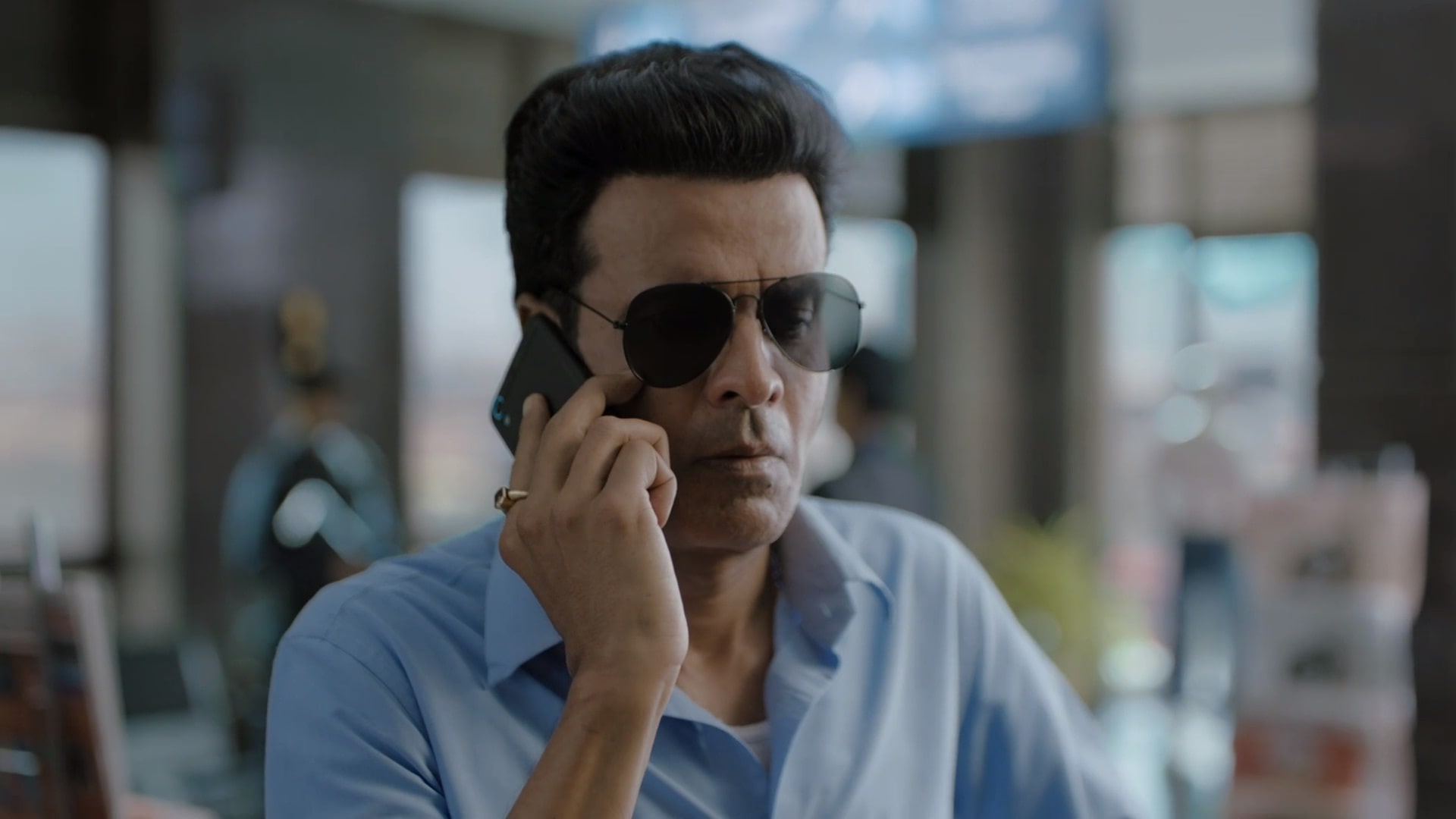 The Family Man, of Amazon Prime origin, had the story of a middle-class man who is secretly working as an intelligence officer for the National Investigation Agency. The show was filled with interesting twists and turns. The upcoming season of Family Person will follow the story of the first season. And we are sure, it will be as interesting and entertaining.

Manoj Bajpai, Priyamani, Sharib Hashmi, Sharad Kelkar, Sundeep Kishan, Darshan Kumar, Dilip Tahil, Pawan Chopra are part of the coming series. The most recent addition in The Family Man Season 2 is the Tamil and Telugu celebrity, Samantha Akkineni, she is rumoured to play a negative role in the series. This will be her debut to the web with The Family Man Season 2.

Meanwhile, Raj & DK, who have made series like The Family Man, have started work on their new project. They are making some new series, which are being shot indoors. During this lockdown, filmmakers Raj & DK have planned to promote some new filmmakers. Through this, they will produce some series made in micro-storytelling format. Two of these series are currently in the pipeline. The first series is titled A Viral Wedding: Made in Lockdown. Its lead actor is The Family Man fame Shreya Dhanvantari.

In an interview, D.K. said,“We’re creating a couple more series. So we’re in the middle of creating two completely different genres while we’re working on Season 2 of The Family Man. Add to that this whole series thing, it’s a new movement in India right? I mean, for other people, it’s been around a few years but anything that comes to India catches up and moves really fast. Like two years ago there was no Amazon, no Netflix and suddenly now everybody is talking about the shows on Amazon and Netflix and everybody’s waiting for the next show.”

Earlier in February, Amazon announced 14 new projects, including The Family Man 2. However, there is no official date has been announced for the release. Stay tuned, coz the date can be announced anytime soon.