A man and woman got shot in an apartment in Old Webster Road, Worcester District Attorney on Tuesday night. Three children were at home at the time of the incident age 3.4 and 13. Two of them escaped from the window. The 13-years-old child took the 4-years-old child and escaped safely. He took him in arms and opened the window, ran out of the window to a neighbour’s house and neighbour immediately called 911. Police got two calls from the same residence regarding the case of domestic violence. Early Jr. said that “The 13-year old was brave enough to take 4-years-old in his arms, opened the window, and ran out the 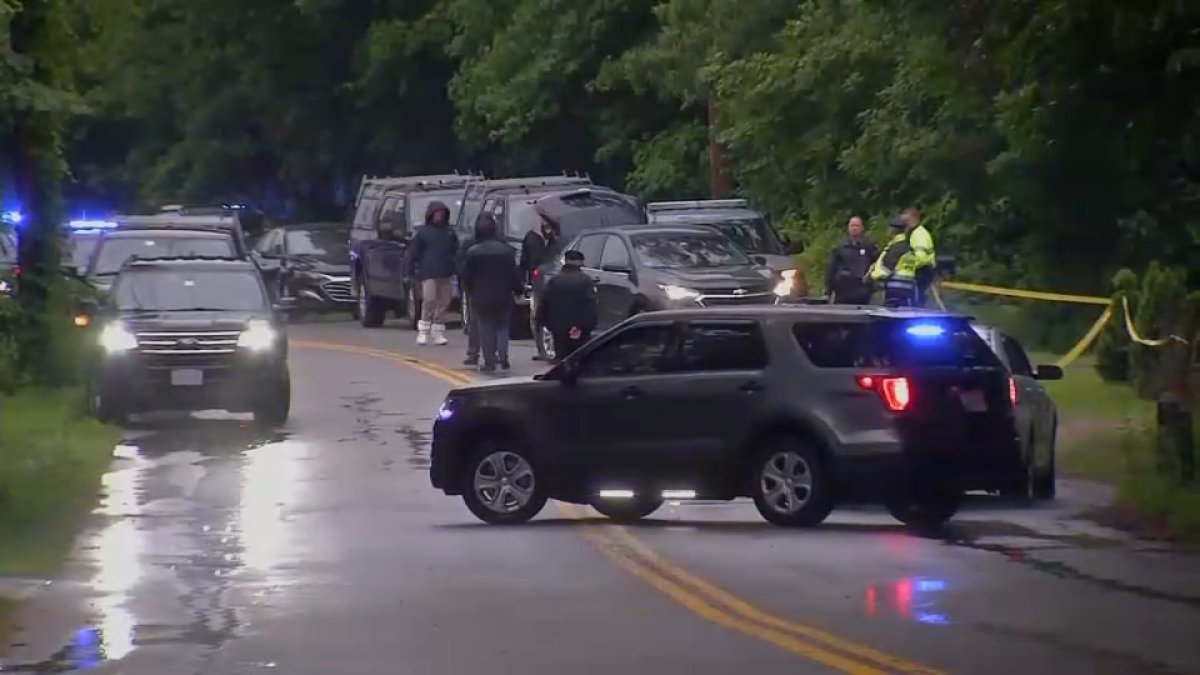 window to a neighbour’s house. When the neighbour saw the child escaping, they called 911″. After the investigation, police came to know that the first call was made by the woman and after some time the man made a 911 call. The call was rerouted to state police in Holden because Oxford’s 911 line was in use as they were talking to the woman. The Oxford and Charlton Police reached the home at 05:15 pm and the officer took the 3-years-old out safely. Cops got to the house and they found a woman deceased as she died of a gunshot wound. Police thought that the man who called 911 was a shooter,

was also found dead outside the house. Police asked emergency medical personal to measures on both but they couldn’t survive as they were highly affected by the gunshot wound. Early stated that the couple was not married. They were having two children together and one of the children was from the previous marriage of one of the parents. The police has taken all the children in the custody of the Department of Children and Family Services. The Oxford Police Department confirmed this on Tuesday. After getting the calls from the man and women, the police has started the investigation.

Early said that it seems that the amn shot the woman and then himself. Police recognise that two of the children were at a neighbor’s home but one of the children was still in the house at 234 Old Webster Road. They were able to reach that child and bring them out of the house. Police radio reports said that it sounds like a case of domestic violence. He stated to police that they headed someone on the 911 call say, “There are weapons in the house.” He also said that there are children’s inside the home. To know more about this article stay connected to us.