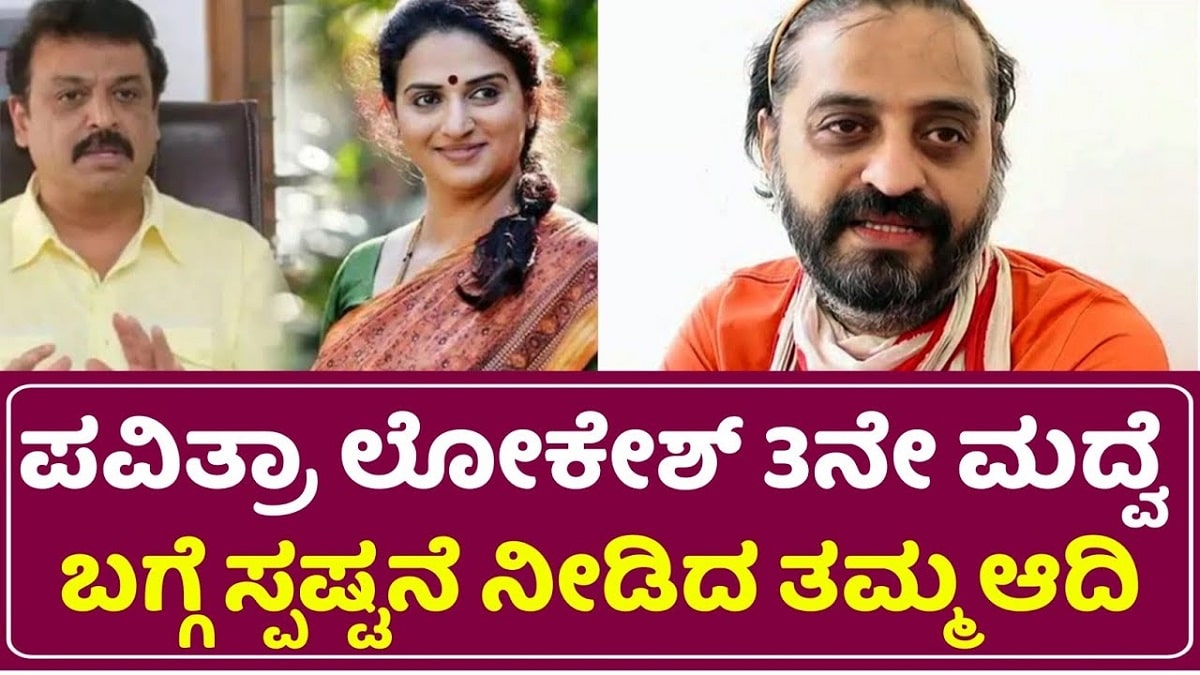 Naresh Babu was previously married to three women in the past but got separated from all of them due to personal reasons, and now again there are reports, that he is going to marry the fourth time with his alleged girlfriend and lover. The current reports reveal, that the couple is currently living in a live-in relationship.

According to the reports, Naresh Babu is now thinking to settle down with Pavithra Lokesh. However, Pavithra Lokesh is also separated from her ex-husband. The actress got married to Suchendra Prasad in 2007. Pavithra Lokesh has not divorced her previous husband.

All the fans of the Kannada actress Pavithra Lokesh and Naresh Babu, are eagerly waiting for their statements.