The most popular and big reality show of Zee Marathi named “Maharashtrachi Lavyanavati” has announced its winner last night. Shireen Patil grabs the trophy of winning the title of the show. Shireen Patil is the first winner of Zee Marathi’s reality show named “Maharashtrachi Lavyanvati”. The grand finale was aired last night at 7:00 pm. This was the first show where the makers give chance to all ladies of Maharashtra from different-different parts. In this show, Ladies got a chance to showcase their talent on television. The show gained huge popularity this week while this is the first season of the show. 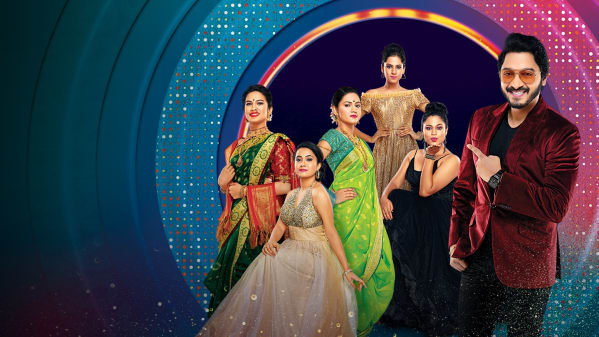 The show “Maharastrachi Lavyanavati” was judged by the most famous personalities of Marathi industries Amruta Khanvilkar, Sanjay Jadhav, Kishore Shahne, etc. The show was host by the most talented and famous personalities named Abhijit Khandekar, and Mrunmayee Deshpande. The contestants of the show had delivered very mesmerized and beautiful performances throughout the season. All the contestants got a chance to learn new things and explore their talents. The contestants graced the show with their extraordinary talent.

The concept of the show was very unique. The “Maharashtrachi Lavyanavati” reality show was only for the ladies or females to show their unique and extraordinary talent on National Television. The grand finale of the show was aired on January 31, 2021, at 7:00 pm. The show was telecasted on the official TV channel Zee Marathi. The viewers, who missed the chance to watch this entertaining and power pack grand finale of “Maharashtrachi Lavyanavati”, can watch the finale episode or all episodes on the Zee5 app. We hope that the second season of the show will come soon. Till then, stay tuned with us for more exclusive updates.