MAFS: Why Is Dr Viviana Leaving Married At First Sight? Reasons Explained: The news is coming from the expert Dr. Viviana as she made an announcement about leaving the show Married at first sight. This has come as a shock to many as she suddenly announced her retirement from the show. Dr. Viviana Coles is a known expert at providing consultancies and therapy mainly to those subjects related to her subject of interest. Let’s have a look at who Dr. Coles is. Follow More Updates On UptoBrain.com 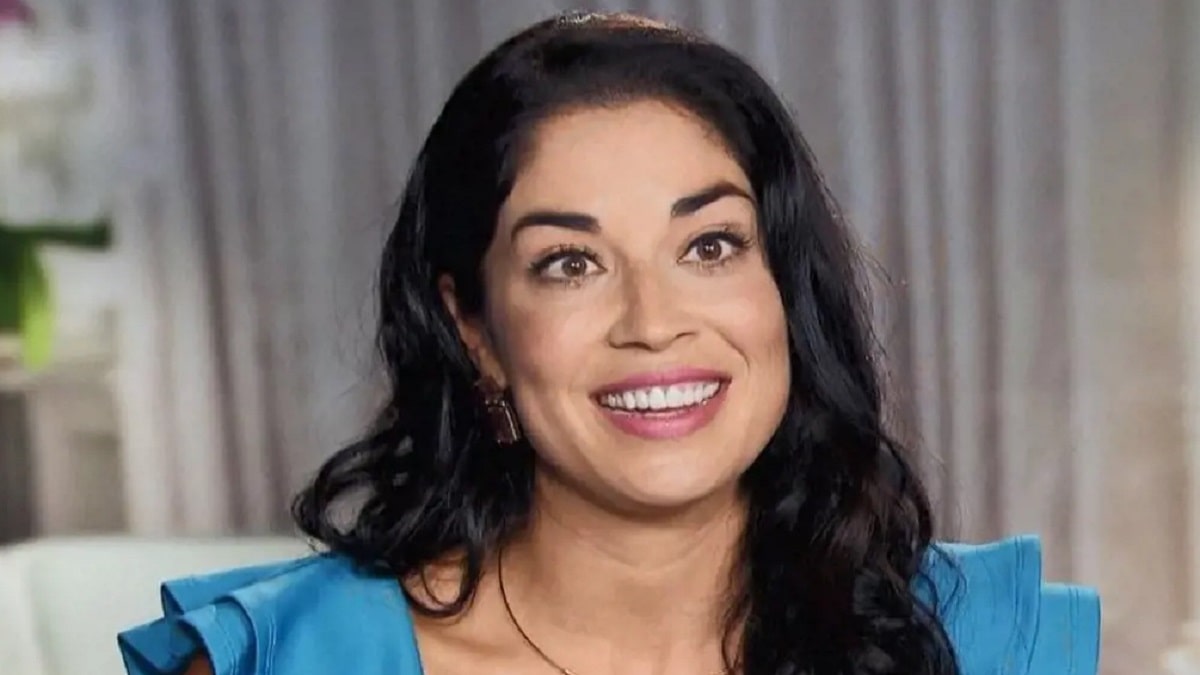 Who is Dr. Viviana Coles?

Dr. Viviana Coles is the president of the Houston Relationship Therapy and is also the primary psychotherapist there. She is also the president of the National S3x Therapy Institute which is a certified institute that is meant for the practitioners of mental health in the s3x therapy. She has a degree in psychology at the UG level and a master’s degree in psychology as well. She has also had a doctorate degree in marriage and family therapy. 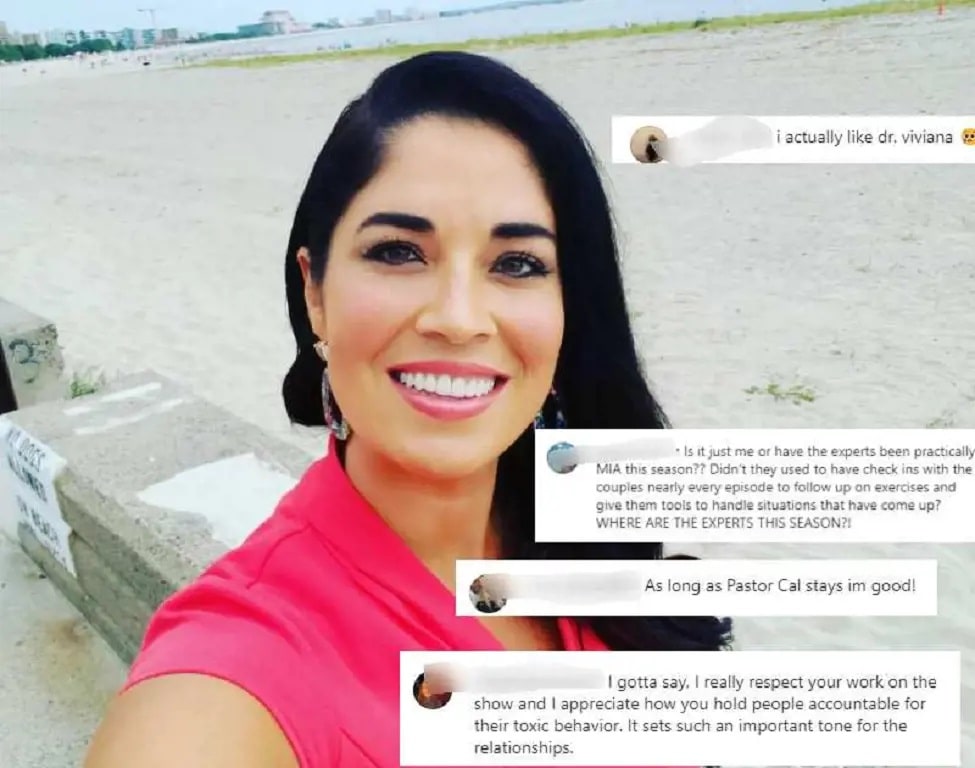 The institution that is under doctor coles protects the privacy of anyone that goes there for consultancy or treatment. There are also special arrangements for the VIP members of the society. Now, the question that arises is why is doctor coles leaving MAFS. Let’s have a look at that in the next section.

Why is Dr. Coles leaving MAFS?

She was working as a specialist marriage counselor in the show for quite a long time. She announced her retirement from the show after there were characters that were specialists introduced in the show. This was announced on her social media profile earlier this June. This made her fans want to ask when is she planning to return to the show, which made the doctor explain the situation in detail on her Instagram account.

According to what she said she was always busy and could never have free time to herself as she was not just busy with her career but also with her personal had been busy as well. She also stated that she will now focus more on advancing in life and achieving her goal of helping others so that they form bonds. She won’t be back to the show but was grateful for all the seasons that she had to work there.

“I hope for the best for all incoming participants since I have faith in the MAFS procedure and my co-workers”, she said.

Dr. Coles has been working on solving the problems that are faced by individuals as well as couples so that they can get closer and be motionally better. And she will focus on it again.