Many festivals of Indians are come together and give a complete week to the worship of Indians Gods. As we know, Diwali will be coming in the upcoming days, and many people waiting to celebrate Diwali with a very genuine feel and devotional feel. After, Diwali almost three days will be celebrated as other festivals. Along with Durga Puja, Kali Puja is a very big and auspicious festival to worship Maa Kali. This year, Kali Puja held from 14th November to 15th November because of Hindu Panchang. The eastern part of the country celebrate this day and give a very devotional prayer to Maa Kali with a very devotional feel. 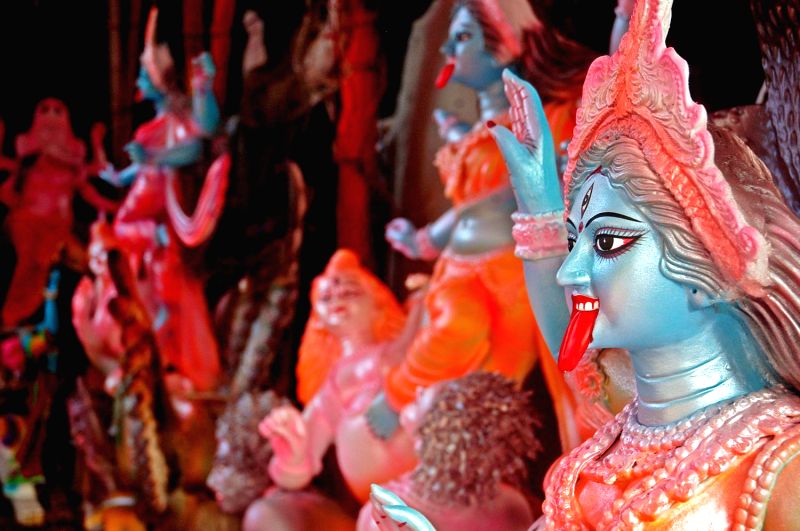 The worship of Maa Kali on this auspicious day takes place in the mid of the night. It is believed that Maa Kali will ward-off all the negative energy around us and kill all the kind of impurities. If devotees worship in a genuine manner then Maa Kali fill their house with lots of happiness and success. The Kali Puja is a very auspicious festival for Indians and all the people who believed in the worship are eagerly waiting for the festival. All the people worship Goddess Lakshmi on Amavasya Tithi during Diwali to get lots of happiness and growth.

Some cities in India like West Bengal, Orissa, and Assam believed to worship Maa Kali on the new moon day in the Karthik month. The day is believed to the most important day of the month. This year, both the puja, Diwali and Kali Puja, held on the same day on 14th November 2020. The timing or Amavasya Tithi begins at 14:17 on November 14, 2020, and ends at 10:36 on November 15, 2020. All the devotees are honor Goddess Kali in their homes by formation sculptures with clay.

The Pandals has also pictures of Lord Shiva who lies at the feet of Maa Kali. Along with, a picture of Maa Kali from mythology is stated in the Pandals with Ramakrishna and Bamakhepa, the two famous devotees of Maa Kali. The worship of Maa Kali on the auspicious day of Kali Puja will bring lots of prosperity and happiness to the devotee’s house. Many people waiting every year for the day and worship Maa Kali with a very devotional feel and love.