Lurpak Butter Prices Explained: Many households around the world have been seeing a major impact on their livelihoods after the big wave of Covid-19’s aftereffects can still be felt. On top of that, the prices of even day-to-day goods have been on a rise. This inflation has impacted everyone and majorly the common low cost of living household where major job loss was seen. Follow More Updates On UptoBrain.com 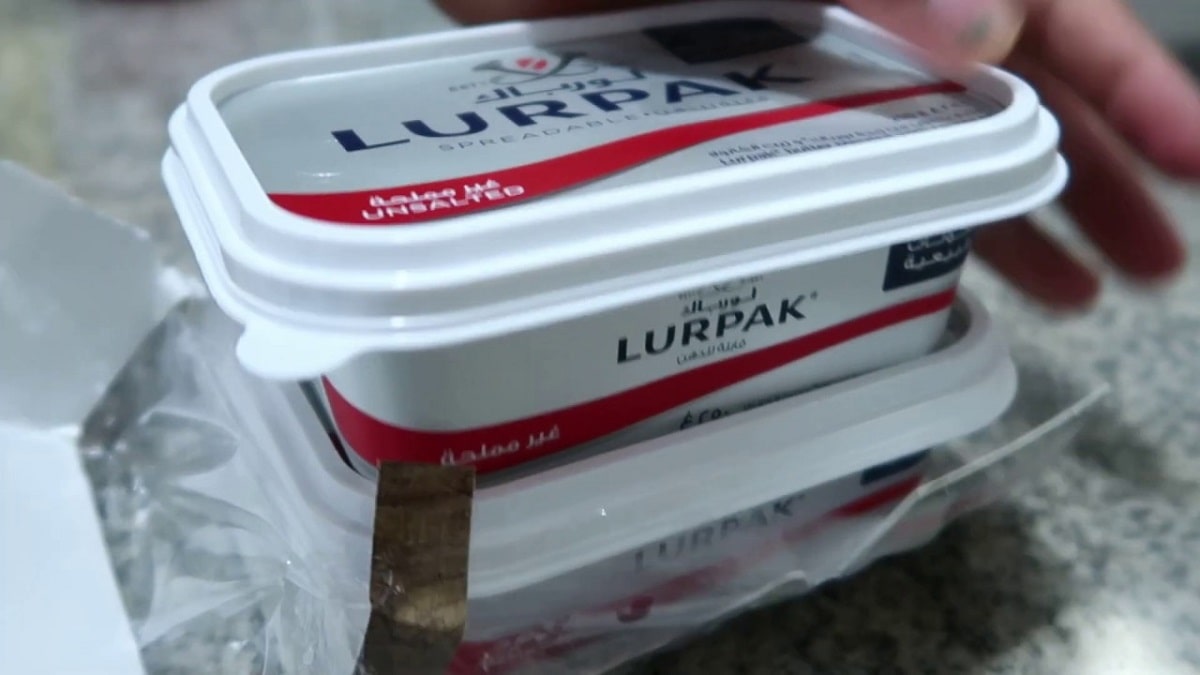 The price of daily eatables has risen a lot as well and has been on the rise in the past few months. You can expect an even higher price in the coming future. There have been forecasts that the yearly bill of a regular household can rise up to 400 euros this year.

However, there is a specific item that has been getting a lot of attention in recent weeks and that food item is Lurpak Butter which is being sold for more than 9 euros in many places. The cost of 500 gm has been selling at about 5 euros. It is a very popular type of butter that is being sold at many supermarkets.

It is a Danish-owned brand that is loved by many and has gone viral on social media, as the price has risen and it indicates just how much the cost of living has gone up in recent years. This is why we will be talking about the Lurpak butter in more detail. Let’s start with the reason for the high cost of this butter.

Why Is Lurpak Butter So Expensive?

A report has been coming from BBC that the brand has increased the price of the butter so that the dairy farmers can be compensated appropriately. There was a statement by Lurpak’s owner, Arla Foods in which they said that the dairy farmers have been losing a lot of money because of the rise in the cost of fertilizer and fuel.

The spokesperson for the brand also mentioned that they understand that the recent inflation in the prices of food products and that have majorly impacted the households pretty badly. But, the situation of their farmers has not been very good with rising in transportation prices. They had to make sure that the farmers receive adequate compensation and that is why they had no choice but to raise the price of their products.

This has also been claimed by the supermarkets as well as they said that the manufacturing costs and a lot of other factors have been impacting the price recently and it has caused concern among them. Let’s hope that the price of products falls down although the prediction has been saying otherwise.