Mathematics topper and achiever Aishwarya committed suicide after not receiving her promising scholarship amount by government on the due date 3rd November. As he information, she was brilliant in her studies and doing well. She was eligible for this scholarship for her further studies. She scored highest marks in her 12th standard in the state and government of Telangana promising her to help her for future courses and manage expenses of study. 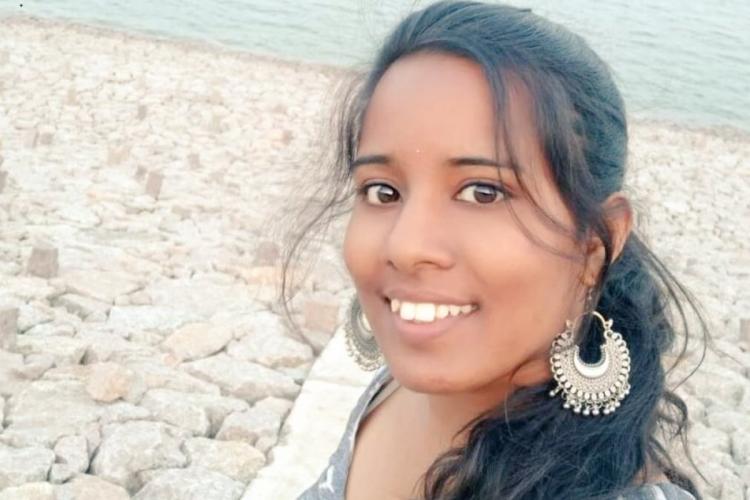 The deceased Aishwarya loved mathematics and wants to explore it in her life but due to the shortage of funds, she lost her dream, and now as we know she is in heaven. She left a note where she mentioned how mathematics is meaningful for her and she want to do something big. but along with to complete her dream she also wrote that she doesn’t want to be a burden on family due to her education expenses.

The ambitious girl has been murdered by our system and it is now known as “Institutional Murder” The students federation of India (SFT) stated that the girl had obtained a scholarship under the name “Inspire” from India’s government, Ministry of science and technology. Due to the inefficient working system, Aishwarya faced issues, although she submitted a letter against this issue, but not a single person doesn’t react to it.

Government authorities and ministry had replied to this incident and said in a statement that due to the COVID pandemic they are incapable to arrange the fund. Earlier this year, Aishwarya had also informed about the online classes problem when she faced issues to attend classes due to the lack of facilities like Internet and laptop. Aishwarya’s death has put the institutions under the witness box for being insensitive towards the hardworking students hailing from poor backgrounds.

This incident is seriously shameful for Indian government and they should apologize for this. Now we should ask a question that how many times their students lose their dreams due to lack of money and how many times we will lose such great and inspirational students.