Love Island 2022 elimination: Who left Love Island 2022? Revealed: Love Island welcomed a new girl on Friday. In Friday’s episode, a new member of the Love Island enters the villa. This time, the new member is a girl whose name is Danica Taylor. After Danica Taylor entered the Villa, all the current were shocked when there came a task for the Islanders girls. According to the text, every girl has to choose a boy with whom they wish to be together, and the boy who would not be selected as a partner would be dumped out of the Island. All the Islanders were asked to get together at the firepit. Follow More Updates On UptoBrain.com 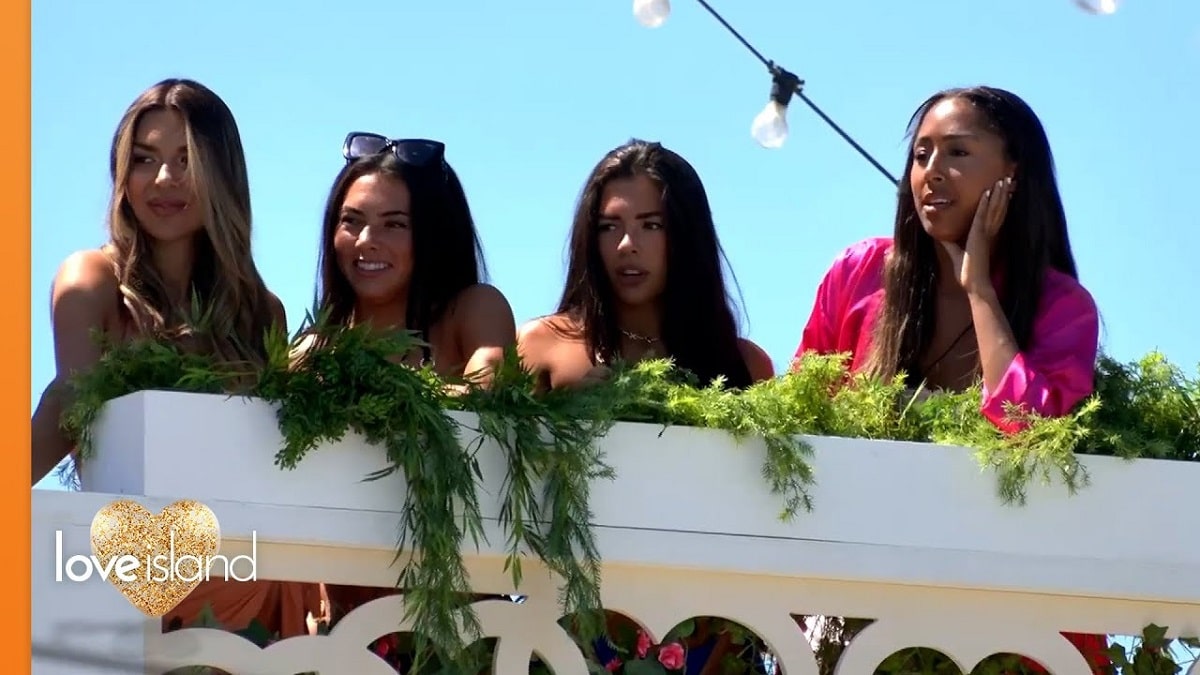 Reacting to the order, Danica Taylor said that she has not even been here for 24 hours, and the condition they have given is quite strange for her. Taking a pause for a few seconds, Danica Taylor said that she did not visit Love Islands to be secure, and she just needed to follow her heart. She would choose the one who she thinks is of her type, and she wanted to explore more about her fellow boys and girls but she would have to take the decision on the basis of her intuition. It was not revealed on Friday’s episode with whom Danica gets together, but it will be revealed in today’s episode at 9 PM on ITV2 and ITV Hub.

When Danica Taylor entered the Villa, she was asked about her visit to Love Island, and she said that she would be putting her toes into some dramatic problems, but she always wanted to be a part of Love Island, and she would be happy to do what she always wanted to do. She feels that everything gets connected to her. She came from a small town but has so much to do and be.

Danica Taylor has both mature and immature sides to her behavior and words. According to Danica Taylor, she does not like to compete because she believes in herself so much. She is well aware of her needs and wants. She thinks that there are other stunning girls and she would also be one of those. There would be competition in the Villa because everyone wants to win, but she is not afraid of any task and she is totally ready to face all the drawbacks.

Danica Taylor is a 21-year-old dancer from Leicester, England. She was in a long-term relationship. Danica Taylor is an extrovert, but her last boyfriend was very introverted which she did not like, and finally broke up with him for the lack of communication.