PICTURES: Lorraine Kelly Primark Dress Worth £15 wore to Wimbledon goes viral: Lorraine Kelly shocked everyone as all eyes were on her at Wimbledon. She was wearing a stylish dress and was at the event with some of the biggest celebrities in the UK. However, the most astonishing fact was that the dress she was wearing was super affordable and had come from Primark. The fans were stunned by the fact that such a big star was wearing a dress that even they could afford. Follow More Updates On UptoBrain.com 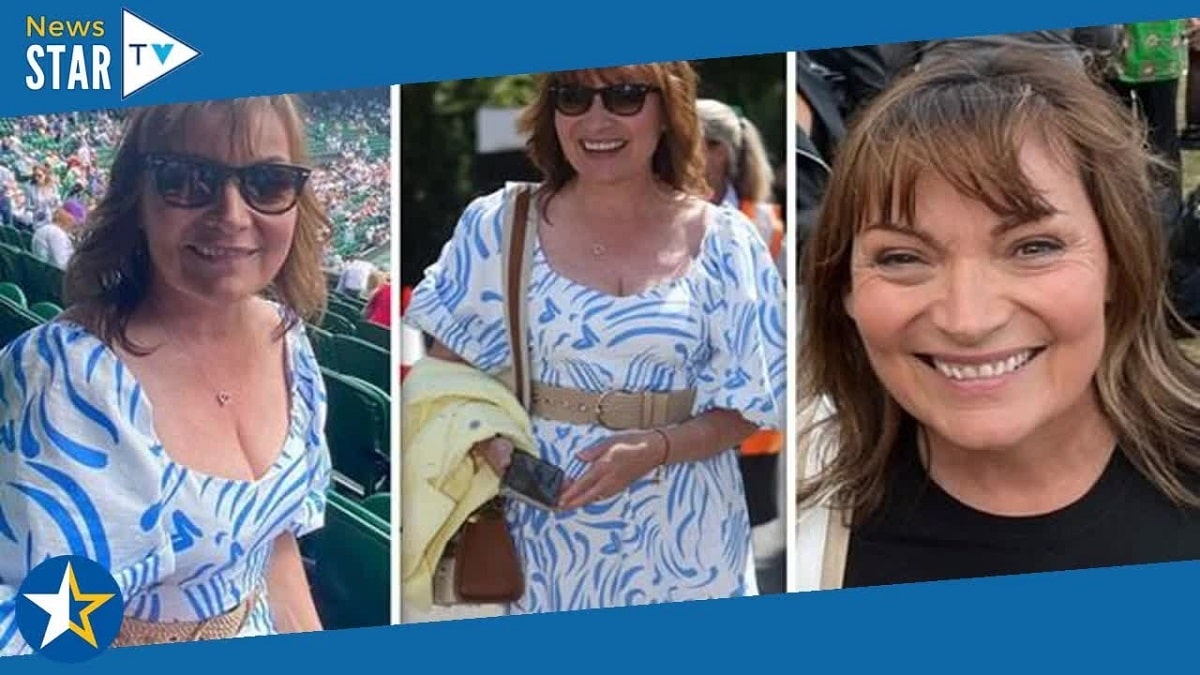 The 62-year-old actress was wearing a maxi-length blue and white summer frock with mid-length puff sleeves and a sweetheart neckline, which was emblazoned with a lemon print on the skirt trim. The dress was paired up with the nude-colored woven belt, strappy sandals that were matching the dress, and a cream handbag. The look was completed after the host completed it with a pair of sunglasses to protect herself from the rays of the sun.

The style was taken by her to her Instagram as well where she showcased her beautiful and very low-cost dress from Primark that was just 15 euros. Wimbledon is a very prestigious event and the star, Lorraine had only added to the glory of the event with her stunning dress. 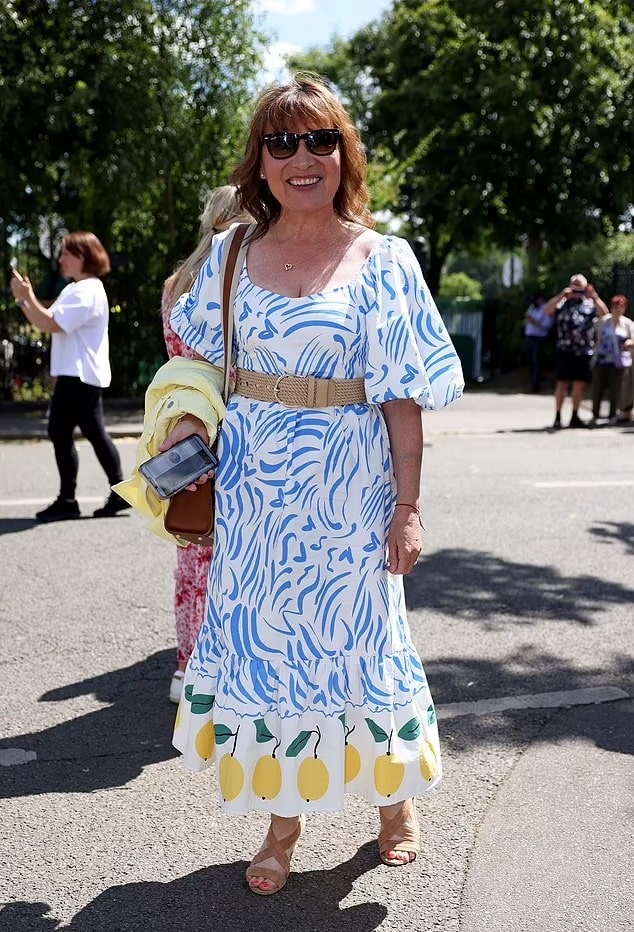 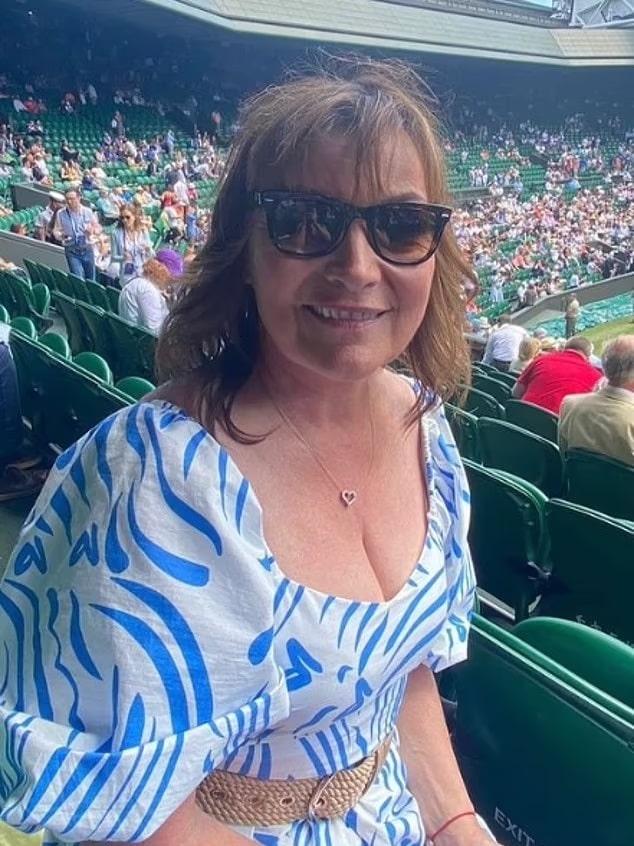 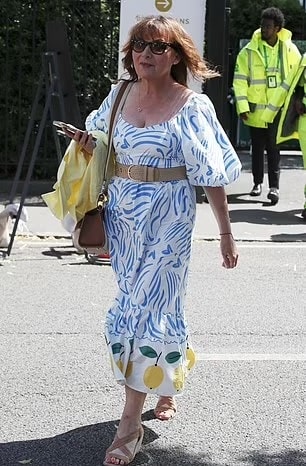 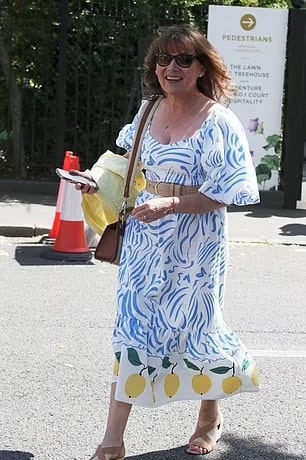 The actress wrote on her Instagram, “What a day! Promised @markheyesstylist I’d wear the @primark dress he picked for me on Friday’s show to @wimbledon A pure bargain at £15. Thanks, @keithprowseuk for a fab day.

Her fans were adoring her style and her looks in the comments section. The stylist Mark Heyes had confirmed that the number was a hit and that she was looking absolutely gorgeous and added that everyone loved her looks.

Who is Lorraine Kelly?

Lorraine is a journalist and sports presenter from Scotland. She was born on the 30th of November in 1959. She has been the host of various ITV shows such as Good Morning Britain, Morning,  GMTV, and many more.

Lorraine was also appointed as the Officer of the Order of the British Empire in 2012. This was for the New Year Honours that was in service to charity and was promoted to Commander in 2020 for services and broadcasting, journalism, and charity.

She was born in Gorbals, Glasgow. But, she had her origins in Ireland. Her father, John, had worked as a TV repairing man. Her early life was spent in Glasgow and later on, they moved to East Kilbride. She even turned down an offer from a University and left to study English and Russian at her job at a local newspaper. She moved on to covering Scottish news in 1984 and had been in the industry ever since.