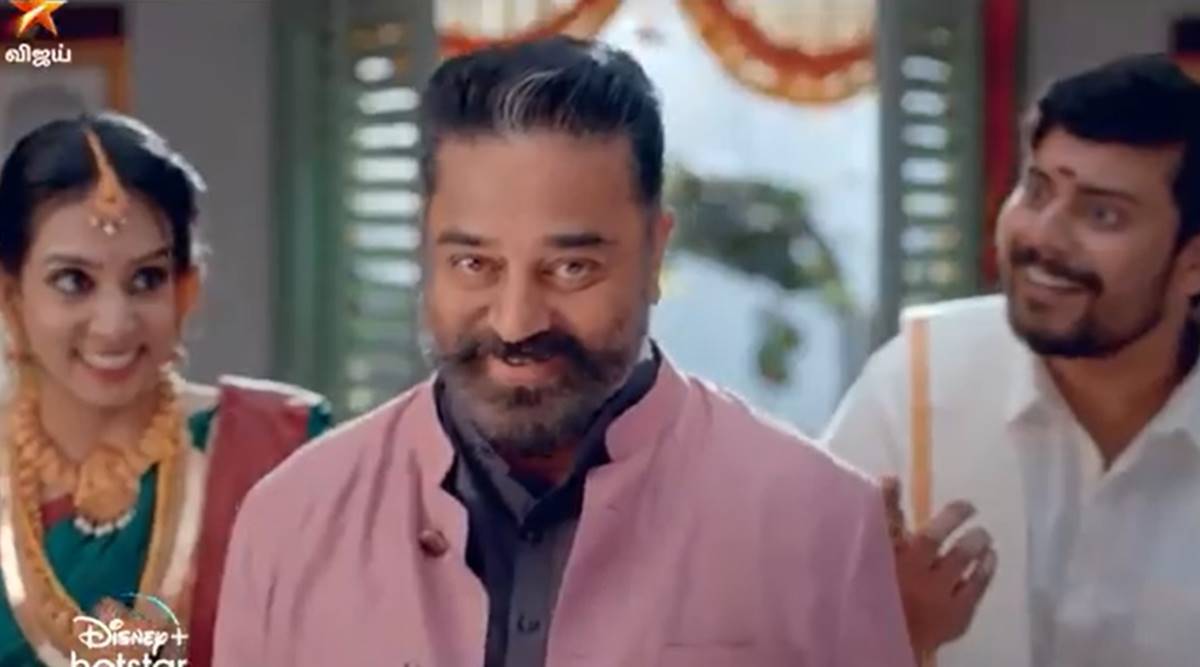 While the Grand Premier is expected to go air till midnight. Like all previous seasons, Bigg Boss Tamil Season 5 will be available to watch on Vijay Television and you should need to know more information regarding the upcoming reality show.

Fans are eagerly waiting to watch the next episode of the upcoming show but when it will be available to watch, many people are still searching for the information. The Grand Premier will take place tonight at 6 PM onwards on October 3, 2021. Along with this, the first episode will air for five hours and actor Kamal Haasan is going to introduce all the contestants of the show, who will stay for around 100 days inside the house with any connection of the outsiders and the entire world.

Many rumors are surfing on the Internet regarding the contestants of the show and it could be seen that some of the most popular celebrities will be seen in the show and it will be amazing to watch all of them who will stay inside the house for the next 100 days.

The fifth season of the TV show has one or two transpersons as contestants, unlike other seasons. Well, Milla who is an adopted daughter of Shakeela has more chances to become a part of the show as a contestant. Along with this, Miss Trans Star International 2020 winner Namitha Marimuthu has some expectations to be a part of the show.

The other contestants who are expecting to be a part of the show are Jacqueline, Nadia Chang, Priyanka Deshpande, Gopinath Ravi, GP Muthu, Sunita Gogoi, Suzane George, Priya Raman, Akshara Reddy, and Santhosh Prathap. After viewing the Covid-19 crisis, all the contestants have already asked to stay two weeks in quarantine before stepping inside the BB house. While the live audience is also not available in the show due to the Covid pandemic.