A piece of very interesting news is coming that John Weaver who is an American Political Consultant who very well-known for working while John McCain Presidential Campaigns of 2000 and 2008. Recently, he coming into controversies in which he defamed by his own wife. He tried a lot to keep his personal life separate from the media but now, he made headlines for his contribution to The Lincoln Project. Well, he is already a very known personality and he is well-known for his work if we don’t talk about the controversies. He married Angela Hession and they had two children. Then he starts his own consulting firm in 2017. 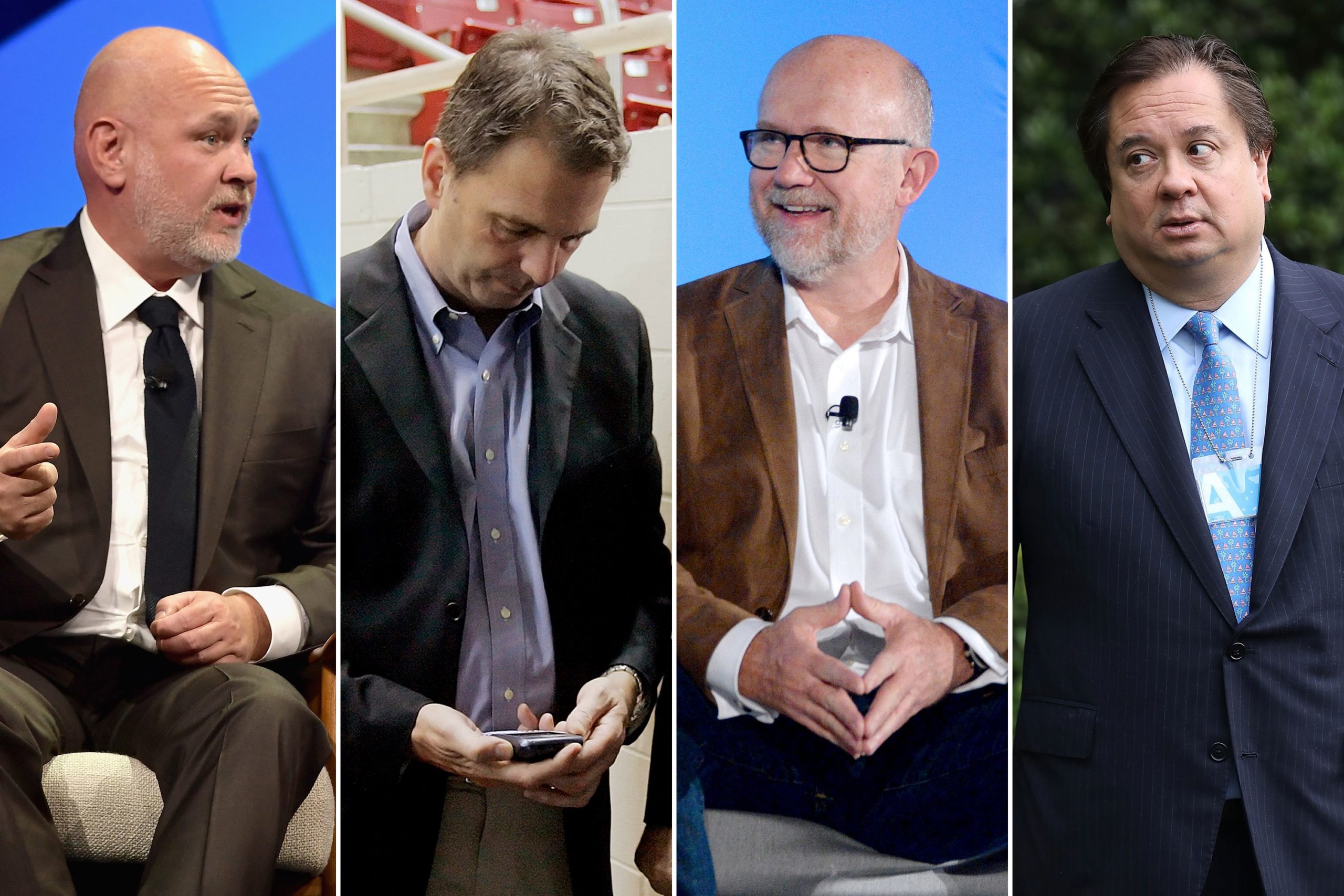 Let us tell you that his wife played a very big role in the decision of starting a consultant firm in 2017. His wife was a former Rudy Giuliani aide and after a very long time they both facing trouble because Scott Stedman published an article against John Weaver. In the article, Scott claimed that John had sent sexually suggestive messages to 30 young men. After the article getting lots of engagements and controversies then John break his silence and admitted he was a fault that happened. He said a long statement to explain the complete incident to the media.

John Weaver said that “For the men, I made uncomfortable through my messages that I saw at the time as a mutual conversation with consent: I really regret it. They were inappropriate and it was due to my failures that this inconvenience was brought to you”. After that, he further continues and said that “The truth is that I am gay. And that I have a wife and two children whom I love. My inability to reconcile those two truths led to this tension.”. Later, the official statement from The Lincoln Project for John is coming and gives a huge shock to John Weaver.

In the statement, they clearly said that John Weaver led a secret life that was built on the foundation of deception at every level. The Lincoln Project said that John is a liar. After the complete incident comes into highlights then all the people who know him are defaming him. So, John Weaver allegedly claimed for sending sexually suggestive messages to 30 men that increase the trouble in his personal life. His wife also defaming him for hiding such a piece of big information from her. So, stick with us for further updates, we will update here all the information regarding recent topics.