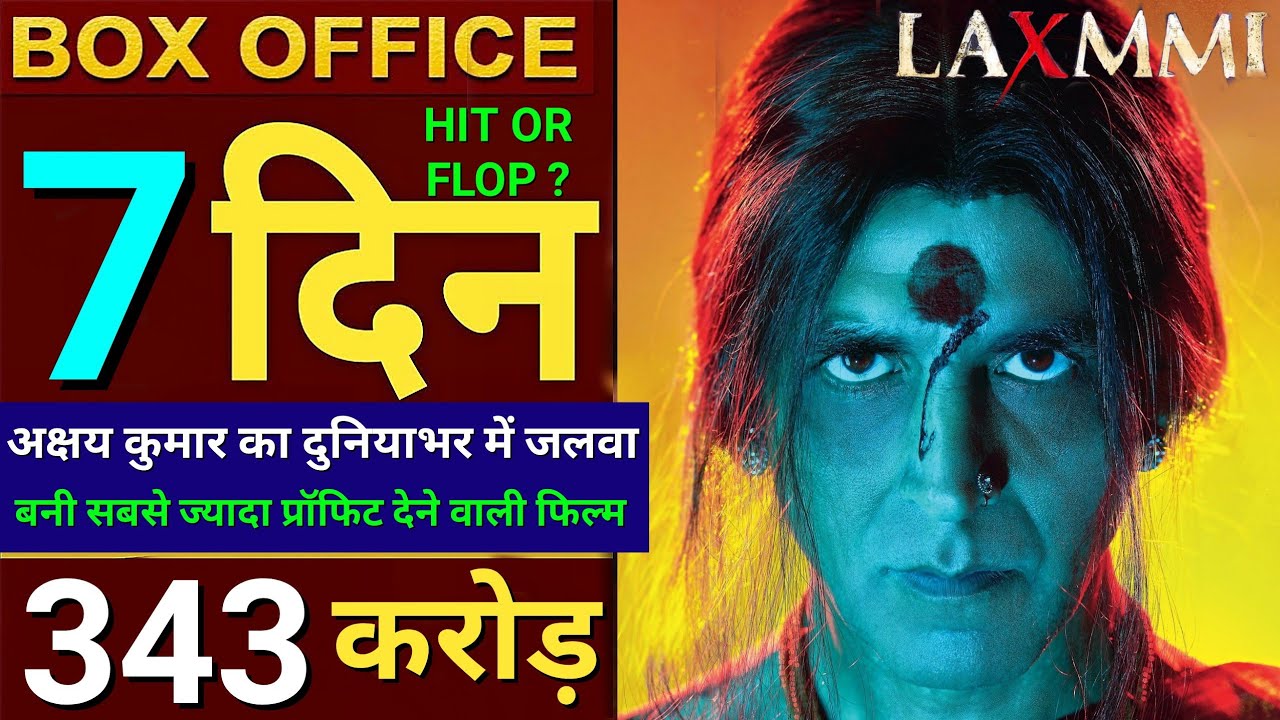 The Film Got Released On UAE

The film stars Akshay Kumar and Kiara Advani in the lead roles. The film also released in Australia, New Zealand, Fiji, Papua New Guinea, and UAE in theatres on the same day. The movie got mixed reviews and got good money overall. The Box Office Of Laxmii is Rs. 1.46 Crore and many people are currently watching the movie to know the story of the movie. The movie got many reviews after the viewers watch the movie. The story is acceptable and many people like it. Also, with lots of positive reviews, many negative reviews are coming after the release.

On Sunday, the movie got Rs. 8,63,000 and Rs. 13,00,000 on Saturday. It is not too good but the movie gets his money back in the release. The performance of both the stars is very acceptable but lots of reviews said that Akshay give over-acting in the role. Also, many people said that both personalities give very genuine performance. Laxmii was not a blockbuster movie but a good movie because of the story and the star casts.

Laxmii Breaks The Record Of The OTT Platform

The movie got mixed reviews and box office collections but the movie Laxmii become the biggest opener of Disney+Hotstar VIP. All the fans and viewers watched the movie to see the performance of Akshay Kumar and Kiara Advani. The movie breaks the record on the OTT Platform but after that not get constant good result on upcoming days. Laxmii is a very good movie to watch and the story of the movie is very genuine to watch.