Recently, a piece of very saddest news has come from the house of Bollywood actor Late Sushant Singh Rajput, which is that his cousin met with an accident. Sushant’s cousin brother Raj Kumar and partner Ali Hasan were shot at Bihar’s Saharsa district on Sunday. Sushant’s cousin and Partner Ali Hasan was going to Madhepura district. They were on their way to reach Madhepura district. 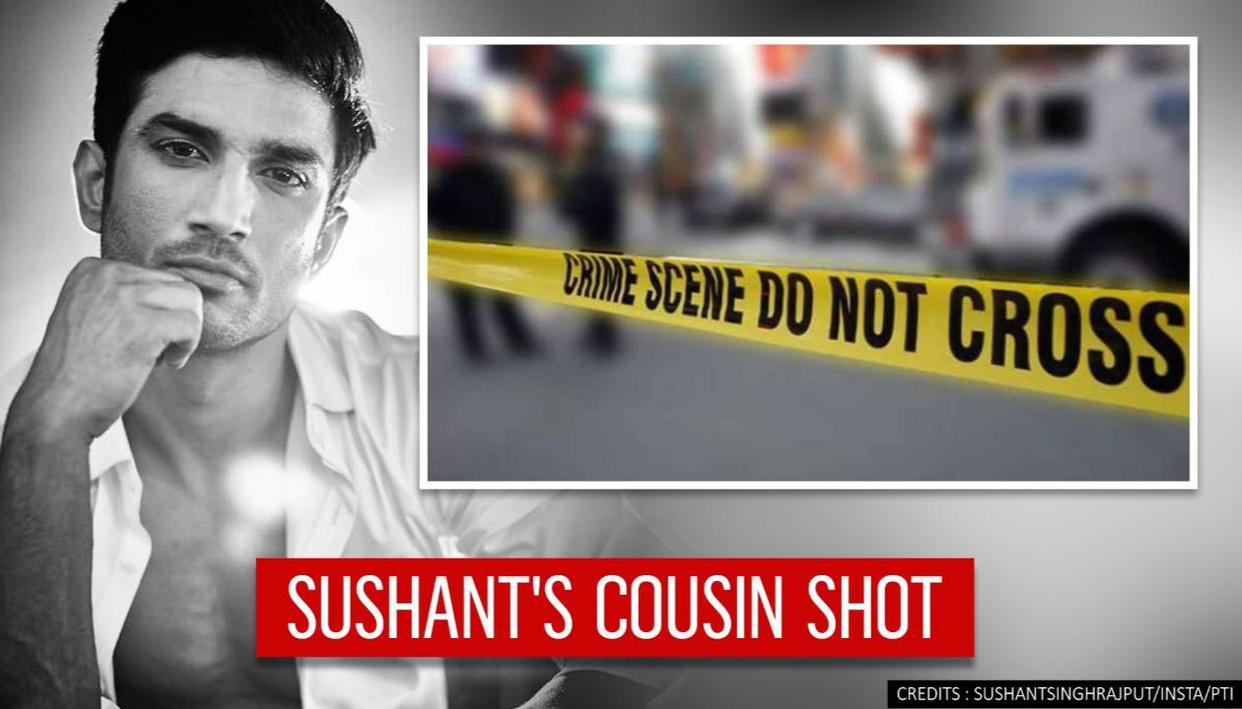 Raj Kumar is the owner of three showrooms of Yamaha motorbikes in the Saharsa, Madhepura, and Supaul districts. He visited those showrooms almost every day to check the staff and to monitor the Business. On Saturday morning, he leaves from the house for Madhepura district to monitor his showroom. When the victims’ Raj Kumar and his partner Ali Hasan reached Bhaijnath Chowk near Saharsa college, the three unidentified people overtook their conveyance and shot them in broad daylight.

Lipi Singh, SP of Saharsa said, “When Raj Kumar and Ali Hasan reached Baijnathpur Chowk near Saharsa college, three unidentified men overtook their vehicles and opened fire at them. We have vital leads of this incident and the accused will be arrested soon”.

In a statement, an official of Saharsa police said that the case looks like all about the matter of property between Raj Kumar and the attackers. However, they said that we will investigate all the angles of the incident despite the property matter. The Police also said that the culprit will be arrested soon. This is the saddest news for the Sushant’s family after the death of Sushant.

All the family members are depressed after knowing this news. Currently, Police are investigating the case and trying to find out the culprit. We hope that the culprit will be caught soon. We hope that God gives strength to the victim’s family in this bad time. If we will get any update about this case, we will surely tell you. Till then stay connect with us.