The episode begins with a new entry and that is Kaveri but who comes as a devil for Amrit and Randheer. She is in the super of Vijender and his son. Kaveri is Vijenders sister. And they both willing to ruin the life of Randheer. When she enters she use to taunt a girl who is fat so. This shows that she will not be going to stay quiet. 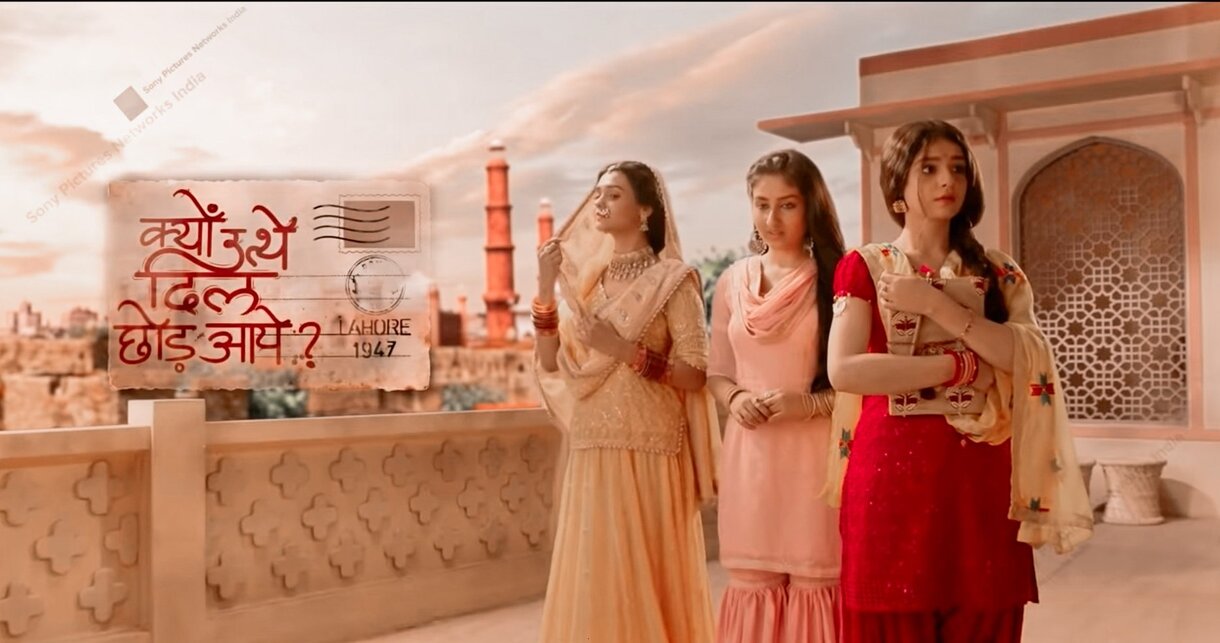 Then she neet to Ransi Saa and tell her that “how sad she is when she gets to know about Veers demise. then she hugs her. She uses to show fake reactions and concern to Raani Saa. Meanwhile Vujajarender si happy that she is here and now they both will together fight against Randheer. After this Randheer also comes here then Kaveri introduces herself to him. She says to him that “I’m your Bua, a younger sister of your late father and elder sister of your Chacha Ji.” Telly Updates

Randheer welcomes her and greets her with the respect. Then she says that “I was the one who named you Prem as it is important to have love in our life.” She further says that as I’m here I will going to take care of Randheer from now. Then Raani Saa tells Amrit to touch Kaveri’s feet but she stops her and says. As she couldn’t touch my feet and she must have to live like a servant here. Everyone becomes shocked and they use to remain stunned as well. Then Randheer says that these are the old rituals and they aren’t followed.

Vijender tells Kaveri about Randheer and Amrit hence she is all set with her plan to create a difference between them. She wants to stop Randheer to handle everything in the haveli as she knows that if Randheer will handle the assets and liabilities of the haveli then she will be unable to steal these assets. Whereas we will see that Randheer use to take a stand for Amrit. But Amrit says that I want to know what Rani Saa meant to me. And the episode ends here.