“Kundli Bhagya” today’s episode starts with when Preeta tells that Maira is co-wife because she is trying to make a second wife of Karan. Ramola also mentions that she is Preeta Karan’s second wife who tries to make a Karan second wife. NGO peoples tell that he has to take his wife’s side, and also should inform them of the truth about the marriage of Preeta and Karan married and this is the truth. Sherline answer that Rishabh only say this because he is the friend of Preeta. And he is their friendship more than his relationship with Karan. But Karan says that she has to be kept quiet. 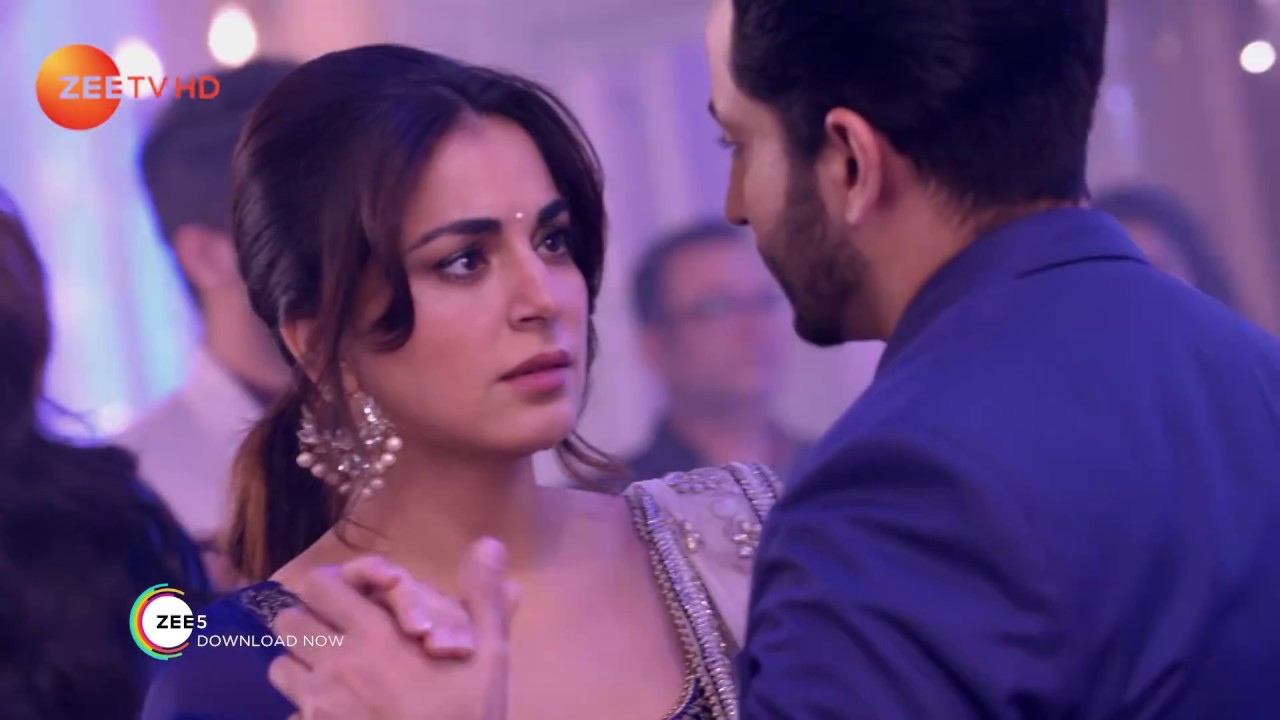 because her brother loves her so much in this whole world. Ramona tries to make them understand but she gives the order that she has to keep quiet. Everyone starts questioning the Luthra single member of the family.  They all are asking why they don’t do anything for the Karan this behavior. because the marriage of Karan is not the type of society so society is not accepting the marriage. Then that Karan says to Preeta that leave the house then Preeta replies that is is also my house I stay here.

Then Karan gives the threat that he is calling then cobs. The Rakhi comes from the hall and thinks that Preeta did wrong. And also the reputation of the family is down in front of the society. Ramora also thinks the same thing. Kareen comes and stops them and said that do not blame the Rakhi because Preeta calls her as a Rakhi mother for gaining sympathy so that is not her mistake. the mistake is only done by the Preeta. If Preeta gets married with Prithvi then she lives a good life.

Then Sarla comes and says to everyone that Preeta did the right thing because Prithvi is not a good man. Then Sarla and Kareena talk to each other so long about the marriage of the Karan and Preeta. Sharline asks that they all are perfect, thinks that Preeta said the truth but Karan gives the answer they all are says that he not right they all lose their mind. Kartik says that she knows when Preeta sees them with NGO people then what she want to do. Dadi says that there is someone who only wants the money and why they can’t do anything when Kareena throwout me from the house. For more updates keep watching Kundli Bhagya. For more written episodes stay connect with us.