Hey watchers, we are back with another episode of Kundali Bhagya. You have been waiting for the last two days and now, the wait has been over for you because the latest episode will bring some latest and exclusive twists for you. In the previous episodes, we have seen that Sonakshi claimes over Karan that they had an affair with Preeta and revealed the false pregnancy news in front of the family members. 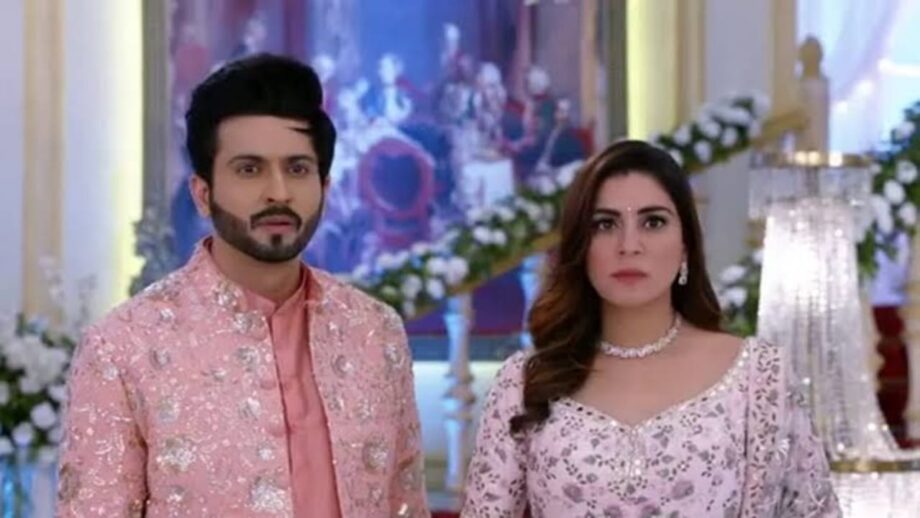 We have noticed some of the emotional scenes but now, the fans are waiting to watch the happy moments of the show. So, the next episode will show that Luthra’s are going to celebrate Krishna Janmashtami but as we know that this is a dramatic serial and the drama is necessary for the series. So, let’s see what will happen next?

Today’s episode will starts when Pihu plays with the ball in Luthra’s house and while she is playing, her ball goes to Mahesh’s room and she asks him to give her ball back. They comes into an argument and Pihu continuously asks for her ball to take back. Mahesh asks her that who is she and suddenly, he gets unconscious and she holds his hand.

Pihu lost her way to reach the drawing-room and therefore, she brings him to the hall. While the happy moment will come to the episode when NGO ladies say that Preeta and Karan are now legal parents of Pihu. They sign on the documents and the NGO lady asks him to come again for some more formalities of adoption.

Preeta says that they are lucky that they both are lucky as they completed all the formalities in a short time. The NGO lady says that Pihu is a brilliant girl and she will fit into your family soon. Suddenly, Mahesh comes there and the NGO lady says to him that from today, the responsibilities of Pihu will be handled by Preeta and Karan as they are her new parents.

Pihu rushed to them and says that they are just friends of her and the Lady says that Pihu will get some time to accept her as her parents. NGO lady introduces everyone to Pihu and she gets happy after meeting with everyone.

On the other side, we will get to see Sarla brings the ingredients to follow all the rituals of Janmashtami as they are going to celebrate it. She says that she just to pray for Preeta and Karan. While, Samar calls everyone including Rakhi and Shrishti, and informs Sarla about the medical report of Preeta and they are coming home with Pihu after completing all the formalities of adoption. Everyone in the house is happy to meet Pihu as soon as possible. The Episode Ends.