Here we are back with the latest update of Kundali Bhagya. This series is very famous and popular among people. This serial is going well with great TRP on television. This serial is very interesting and entertaining. According to the promo video, this episode starts with Sristy is saying that Marriage is a big thing in life so Preeta needs to talk to Prithvi once. She asks Preeta to clear the things before marriage. Preeta says she will talk with Prithvi. Sherlyn thinks that is why Prithvi has gone inside and thinks about how to talk with him. 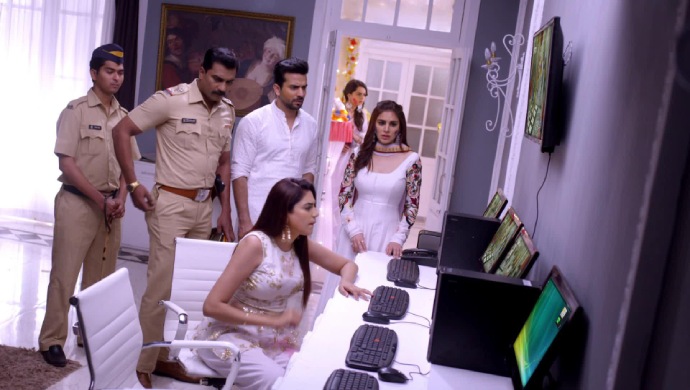 Preeta meets Karan and says she want to ask him Somethings. Does she ask why he was quiet when the police accused her? She asks has he known Sherlyn trying to stop the marriage? she says she thinks Sherlyn likes Prithvi that’s why she wants to stop the marriage. Karan thinks that finally, Preeta realized but when he told her, she has not believed him. She asks him to tell the truth. she says has he have any connection with Sherlyn. she asks him to answer her question and she will believe him. Janki comes there and scolds Karan for betraying Preeta.

Janki gets to know that Karan is behind the veil and thinks Karan is good for Preeta, not Prithvi. She thinks Preeta is innocent and she will marry Prithvi only for Sarla but Karan is a good choice for Preeta so decides to stay silent. So don’t forget to watch the full episode of KUndali Bhagya on the Zee Tv channel on the television. Stay tuned for more updates.